It doesn’t feel like we’ve been back in school for very long, but it’s already late September: baseball season is almost over, football season is two weeks in, and hockey season began yesterday. The Red Sox will play their last game in a little over a week, and the playoffs will begin on September 30. It will be the seventh time in nine years that the Red Sox will play on into October.

This Friday, the movie “Moneyball” will be released. It’s an adaptation of Michael Lewis’ bestselling book about the early-‘00s Oakland Athletics, a small-money team that achieved big success by exploiting market inefficiencies to find undervalued baseball talent by relying increasingly on counterintuitive statistical analysis. But in the decade since Oakland took the baseball world by surprise, the market caught up. Virtually every team in baseball has in-house statisticians, and the low-spending Oakland Athletics have gone from a 90-game winner to a 90-game loser.

But no team caught up more than the Red Sox. The Sox attempted to hire Oakland GM Billy Beane, and when he eventually declined, they hired Theo Epstein, a Yale grad who was the youngest general manager in baseball history. They also hired Bill James, the writer who coined the term “sabermetrics” and is perhaps the most important figure in the past century of baseball statistics.

This past offseason, the Sox made a couple of splashy acquisitions, paying $296 million and four of their top prospects for Adrian Gonzalez and Carl Crawford. (Victor Wang has done research on the approximate dollar amount a prospect is worth, and the prospects the Sox traded were worth at least $35 million.) They also spent $15 million on relievers Bobby Jenks and Dan Wheeler, and in April they handed out a $30 million extension to Clay Buchholz. That’s approaching $400 million dollars worth of value spent or traded away in the last 10 months alone — and they still had money for midseason acquisitions like Érik Bédard, Mike Aviles, and Franklin Morales.

The Sox have money to spend, so they spend it. Their huge profit margins not only allow them a higher budget, they also allow them to afford riskier spending. The Red Sox can afford to swallow $185 million of sunk cost when Daisuke Matsuzaka and John Lackey pitch poorly, while investments like that would cripple most other teams. Fore example, the Twins, another small-money team akin to the A’s that has already begun to regret the $184 million contract, the biggest in franchise history, that they gave the oft-injured Joe Mauer a year and a half ago. 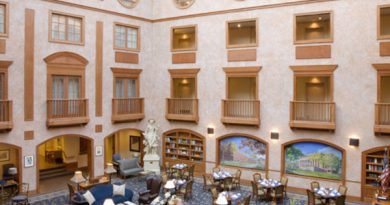 Hotels filling up for May commencement

February 24, 2013 Comments Off on Hotels filling up for May commencement 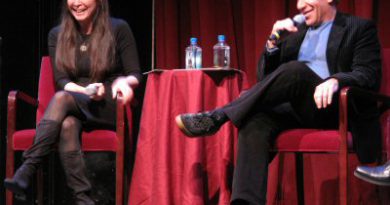 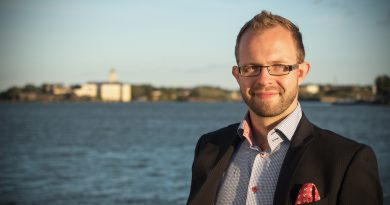 “Do what your heart tells you to”