Kevin Durant is making a movie. Deron Williams is going to play in Turkey. The D-League, prohibited from employing NBAers during a lockout, is planning for a season with a much smaller talent pool. Training camp, which was supposed to start yesterday, was indefinitely postponed. All over the league, players are chewing their fingernails, mulling over contract offers with foreign leagues, and trying — for the first time in their adult lives — to ponder what they can do with their lives if not playing professional basketball.

This is the fourth lockout in league history, but during the first two the league was able to resolve the dispute without missing any games, and during the third, in 1998-99, the league was able to return in time to play a 50-game regular season. There has been only one occasion in American pro sports in which an entire season was canceled by a labor dispute, when the NHL canceled the 2004-05 season.

If that happens, few teams will be hurt more than the Boston Celtics. They’re one of the oldest teams in basketball. Last year, there were only 24 players age 33 or older who logged 1000 minutes in the league. Exactly one-eighth of that total is the Celtics’ Big Three: Ray Allen, Paul Pierce, and Kevin Garnett. (The Spurs and Raptors are the other two teams with three such players, but neither stands to lose quite as much ground as the Celtics. The Raptors are one of the worst teams in the league, so the layoff can’t hurt them, while the Spurs lost in the first round of the playoffs last year and faced much-reduced expectations for 2011-12.)

If you’ll pardon my quoting the Lemonheads, it’s a shame about Ray Allen: he just set the all-time three point record last year, but now he won’t get any chance to widen his lead any time soon. And Garnett and Allen are already pushing the upper echelon of historical playing time: they are already 13th and 20th, respectively, on the all-time NBA minutes played list. Meanwhile, backup Celtic center Shaquille O’Neal, who retired in June, is 17th on the list.

Blame the owners or the revenue structure if you like – no one’ is blameless but everyone’ is hurting. As Maury Brown of The Biz of Basketball writes, “According to the most recent Forbes valuations, the league has 17 clubs shown as running at an operating loss.”

But there might be at least one silver lining for Kevin Durant, and for basketball fans. It will give Durant the time to work on making a movie better than Shaquille O’Neal’s awful star vehicles, “Steel” and “Kazaam.” (While he’s at it, maybe Durant could remake “Space Jam”… or maybe that’s the one movie in Hollywood that no one will reboot.) 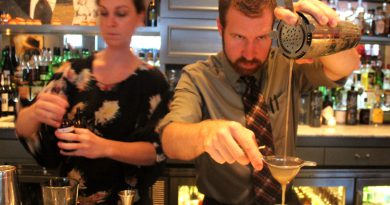 Where to Drink Craft Cocktails in Boston

March 9, 2013 Comments Off on Where to Drink Craft Cocktails in Boston 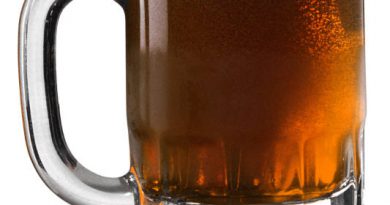 Don’t judge a beer by its color 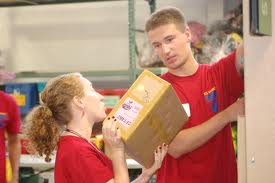