MPP2 Tim Marlowe is a man on a mission to get Kennedy School students to relax. “I find that in the outlay of student activities, there’s a lot of seriousness, things I want to put on my resume.” Marlowe told me. “Even when people drink, they’re serious about drinking. I think it’s good to have sports at this school, because it’s good for people to relate to each other as human beings, not as students.” As head of the Ultimate Frisbee club, Marlowe is serious about having fun.

Ultimate Frisbee was invented in 1968, when future Hollywood megaproducer Joel Silver — the man behind Die Hard, Lethal Weapon, Tales from the Crypt, and the Matrix — was 16. Apparently, Silver started it as a high school joke, but then he and his friends drew up the rules, and that is pretty much the sport we have today. (It was likely a variant of Frisbee Football,  which, as Gerald Griggs writes, has been around since at least 1942.)

Ultimate was inaugurated at the Kennedy School two years ago by Graham VanderZanden MPP ’11, more than forty years later. Now, a policy school might not be the first place you would look to find a quintessential barefoot game. But Marlowe likes it that way.

There are a few other sports at the Kennedy School, including a soccer team, and a softball team that Marlowe runs. But Marlowe is confident that Ultimate is the most popular, attracting around 20 students a week on Fridays before Quorum Call, which inspired Marlowe’s slogan for the team: “Play mediocre frisbee, then drink mediocre beer.”

They play on a rectangular patch of ground in JFK Park, behind the Kennedy School. The rules are relatively simple, and similar to football, as there are ten-yard end zones, and you score by catching the disc in the end zone. The only important difference: you can’t run with the disc. Possession automatically changes if the disc touches the ground.

Students of all skill levels come out and play, and Marlowe tries to balance beginners with experts. “We do have a certain level of skill that a lot of people come out with,” he says, which has been intimidating for some newbies, while some veterans have decided that the games may be a little too amateur. “We’ve sometimes tried to throw together two games” to compensate, he said, one for casual players and one for serious players.

But seriousness is not really the point. “It’s about relaxing. Being outside when it’s fall or spring, getting soaked when it’s raining, or sweating when it’s hot. And having fun.”’ 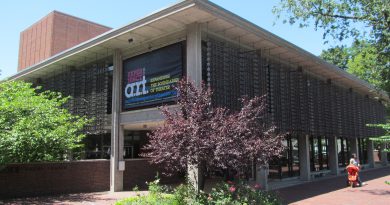 Creating Change Honestly: A Talk & Book Signing with the “Tea”EO 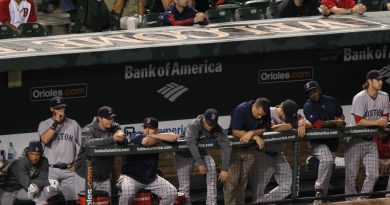 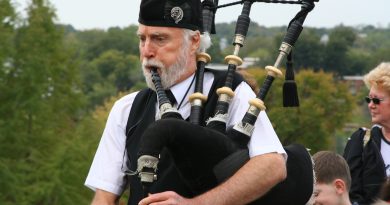 The Silence that Announces the End of our Time at HKS