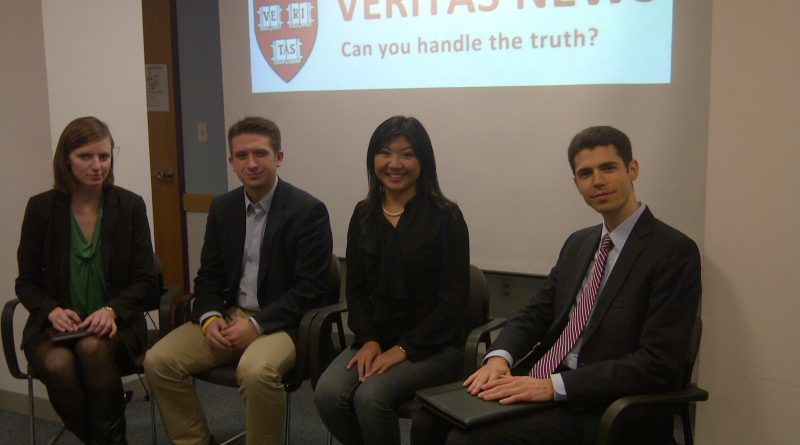 There is something strange afoot at the Kennedy School.

And no, this is not a reference to the fact that there is less free food available than any other year prior (painfully true, as it is) or the fact that the coffee machine in the Study now breaks down at a frequency of once every other day. Instead, we point you toward the hushed whispers, the soapbox commentary, the glossy campaign posters of your fellow classmates, the “fake news” news journalists, the flurried debate prep; yes we are referring to the myriad of activities and emotions surrounding Steve Jarding’s class, DPI 330 – The Making of a Politician.

For those of you who are studying Ethics (MPP1s – that’s you) you will realize immediately that there is a great deal that goes into fashioning any sort of political creature and in Jarding’s course, students receive a taste of some of the more practical considerations for their future electoral careers. Becoming a polished and sophisticated public figure therefore requires a fair grasp over a range of subjects; from media training to candidate representation, speech writing and of course proficiency in debates. The class currently has 120 students, divided into 16 groups, each of which consists of 7-8 members. Every group member has a specialized role, whether you are the candidate, campaign manager or the media representative, which makes the entire candidate development process more holistic and real-world. The Citizen has been asked to participate in the real-world application of this project by running paid-for campaigns for every candidate looking for additional exposure.

The course is led by Steve Jarding, who has over 30 years of experience in writing, teaching and practicing politics. His list of successes on the campaign trail, in the classroom and as a writer and commentator of US politics is extensive and extraordinary. In 2002, The New York Times Magazine described Jarding as someone who wins races in places he is not supposed to win. His management of Warner’s 2001 gubernatorial race was hailed the best run campaign in America and his work in Webb’s 2006 win over Senator George Allen was called the biggest upset victory in America.

In 2009, the class staged a mock presidential campaign debate in the Kennedy School Forum, where, over the years, many real-life presidential contenders have appeared, included candidates, press secretaries, journalists, and bloggers. The six student candidates fielded questions on the environment, health care, and national security from student panelists. Fingers crossed, we might see something similar this year! 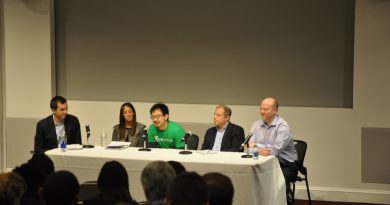 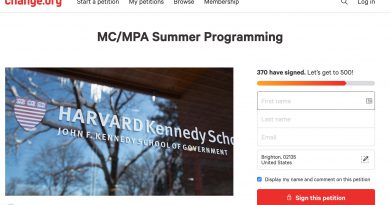 Diversity, Inclusion, and Belonging at its Best: Lessons from the Edward S. Mason Program