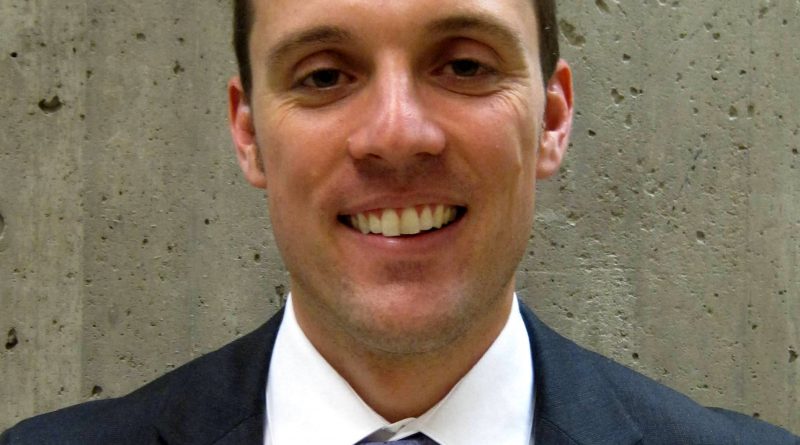 This is the first part of a new Harvard Citizen series: Politics in Practice. This week, Cristina Garmendia interviewed Boston-area alumni of the Rappaport Fellowship, which matches students from area graduate programs to state and local government positions for a summer. She asks four graduates who continued to work in state and local agencies to describe the legislation, policies, or programs that most affect their work.

The Right to Shelter

Brendan Goodwin is a 2009 Rappaport Fellow who graduated from Tufts in 2010 and now works at the Massachusetts Department of Housing and Community Development as the Homelessness Prevention and Rapid Rehousing Program (HPRP) Specialist.

“Massachusetts is the only state with the right to shelter for families so there is a huge demand for our services,” says Goodwin. “We see a lot of families coming to Massachusetts from outside the state and we have run into some problems with handling this influx of people. We have four times as many people as anticipated.” An idiosyncrasy in state law considers any person who enters the state with the intent to reside there as a resident and therefore entitled to state services and programs.

The American Recovery Act of 2009 provided federal funds to help Massachusetts deal with the rehousing of homeless families who live in motels and hotels at state expense. The demand for shelter exceeds the state’s facilities. Homelessness prevention strategy is changing to a “housing first” model, known as HomeBASE, which allows the state to use flexible subsidies to keep families in their current housing and out of shelters. The yearly cost to house a family in a shelter, hotel, or motel is $30,000 versus $8-12,000 with HomeBASE. With an initial budget allocation of $38.5 million, meeting demand this year will prove challenging for the Commonwealth. Last year this program cost $150 million. The governor has requested a supplemental budget that is currently under consideration.

Kaitlyn Kenney Walsh is a 2006 Rappaport Fellow who graduated from Northeastern University in 2007. She is now Director of Policy and Research and Coordinator of National Health Care Reform at the Commonwealth Health Insurance Connector Authority (Health Connector).

In 2006, Massachusetts passed its landmark health care insurance reform law (alternatively known as Chapter 58 or Romneycare), which requires most state residents to have health insurance or pay penalties. It also established Health Connector, an independent state agency that connects residents to affordable health insurance. Since 2007, Walsh has been involved there in the implementation of the state law and added reconciling the 2010 federal law, the Affordable Care Act, to her duties this year. The national eye is on Massachusetts to model how the law should be implemented and foreshadow the economic and tax impact.

From her state-level health care policy perspective, the most important piece of legislation currently under negotiation is the payment and delivery system reform bill that Governor Deval Patrick introduced in February 2011. With the intent of controlling the spiraling health care costs MA has seen since 2006, this legislation would expand integrated care organizations and pilot payment strategies that would reward providers for quality of care over quantity of care.

Devin Quirk, a 2009 Rappaport Fellow, graduated from Harvard Kennedy School in 2010 with a dual degree in MPP/MUP. At Boston City Hall, he is the Senior Project Manager for Performance where he runs the Boston About Results program for all 42-city departments. He says, “At BAR we ask three questions:  What is city government doing? How well are we doing it? How could we do it better?”

Mayor Menino enacted a new problem properties ordinance in July. Quirk says, “This is a data driven policy that has a real impact on the community. We want to find where absentee landlords are and use a financial lever to try to make them more responsible to their tenants.” Community members report blighted properties and an interdepartmental Problem Properties Task Force acts on the information by charging landlords of high-crime properties with the cost of services provided by the city to secure those properties, including police, signage for the city crime hotline, and any other action taken.

Quirk first heard of performance management in Professor Kelman’s management course. He says ,” I continually go back to what I learned in my quantitative method classes.” He also regularly uses the anecdotes he heard from Professor Anthony Williams during the course Leading Cities.

An industry built on credit

Jillian (Standish) Flynn, a 2008 Rappaport Fellow from Boston University, worked at the Department of Housing and Community Development for over a year before moving to Ernst and Young where she continues her work providing due diligence services for low income tax credit investments. “I am here now because my Rappaport Fellowship opened a door to a new side of the affordable housing industry that I didn’t know much about,” says Flynn.

“When I graduated in 2009, in addition to the economy being really bad, the bottom had fallen out of the housing credit market.” The affordable housing industry is almost completely dependent on developers receipt of tax credits that they sell to investors to finance projects. Because of the need for affordable housing, in conjunction with the industry’s need for credit, tax credit assistance and exchange were an important part of the American Reinvestment Act of 2009. Flynn explains, “Affordable housing is the perfect example of an industry that spans for profit, nonprofit, and government sectors. Each sector has equally important roles to play.”

Flynn is worried about rumors of tax reform and the programs that are vulnerable to being cut. She says, “An easy way to create tax revenue would be to get rid of the low-income tax credit and other tax credit programs. If they got rid of it, the affordable housing units that would get built would plummet. The long term implications of that means no affordable housing and more people will be spending increasingly more of their money on housing. I don’t know how prevalent that attitude to get rid of the tax credit is because while it is a widely supported program, in the climate of deficit reduction, I guess everything is technically on the table.” 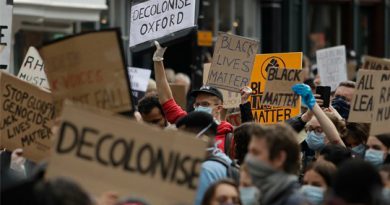 Decolonize DEV-130: The real reason why so many countries are poor, volatile, and unequal, and what’s not being taught in the classroom

March 3, 2021 Comments Off on Decolonize DEV-130: The real reason why so many countries are poor, volatile, and unequal, and what’s not being taught in the classroom