Students and community members gathered on Wednesday to discuss the urgent need to change the current portrayal of women in the mass media. The screening of the documentary Miss Representation facilitated this conversation, which was attended by more than seventy.

Miss Representation exposes how the media—through both direct and subtle messaging—shapes society’s attitude towards women as well as women’s perceptions of their own self-worth. The documentary also explores how this, in turn, contributes to the under-representation of women in positions of power.

When polled on how accurately they thought the movie portrayed reality, almost half the audience said they found the movie to be very accurate while the rest found it to be somewhat accurate.

A number of audience members expressed concern about how the media tempts the youngest members of society to buy into its gender stereotypes. One student lamented the fact that teenage girls are excessively consumed by the question of how they are perceived by others, when in reality they should be focusing their energies on developing their intellectual capacities. Another student agreed and said she too was guilty of spending a significant portion of her time perfecting her appearance and ensuring that she portrays herself to others in a certain way.

Another student responded by arguing that there was nothing wrong with women caring about their appearance. The challenge, she said, was to “find a medium where even if someone is dressed in a manner we do not like or do not agree with, we still take her seriously.”

One student pointed out that the key issue is lack of suitable role models for teenagers outside of the entertainment industry. Another student responded that even when powerful, positive role models do exist, these same women are often victimized by the media. “It is difficult to have a victim as a role model,” she said.

One mid-career student with experience working in the media urged attendees to speak up and make their voices heard. “If you are seeing images in the media that are questionable,” she said, “and you send a real email or make a real phone call, [the media] will listen.” 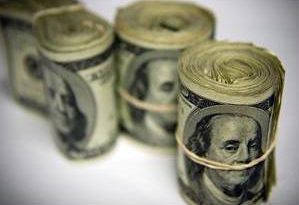 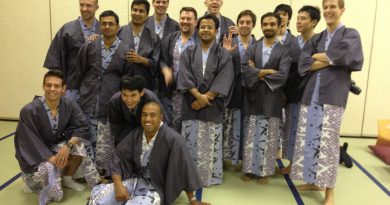