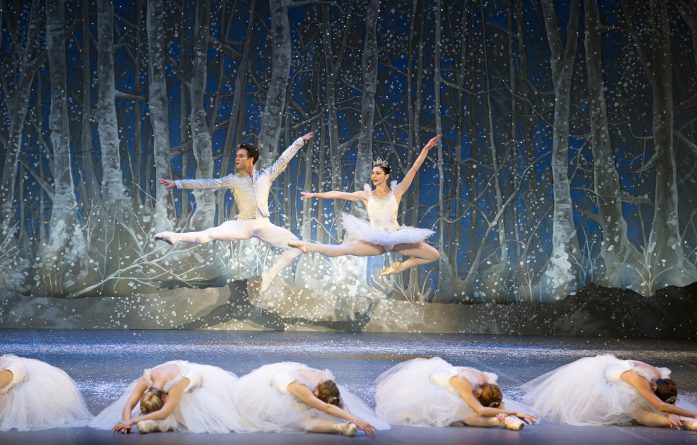 I’m not sure why I originally decided to see Boston Ballet’s new production of The Nutcracker at the Boston Opera House. It’s never been a favorite of mine, but perhaps I wanted to be there opening night to experience the unveiling of the much buzzed about new costumes and sets.

How would an old standby like the Nutcracker compare? As the nights get colder, I was craving something to jumpstart my first New England holiday season. By this measure, The Nutcracker was a wild success. In a way, it is a sleeker, bolder Nutcracker. With the old sets and costumes put out to pasture after 17 long years and mostly new choreography by Artistic Director Mikko Nissinen, this reliable holiday ritual has a dazzling new paint job.

Calling sets jaw-dropping is normally a hyperbolic crutch for hungover reviewers on a deadline, but my mandible really did come dangerously close to becoming unhinged once Robert Perdziola’s brilliant set was fully unveiled. It enabled me to recapture the holiday spirit and innocent joy I first experienced when I saw the Nutcracker 18 years ago.

With over 200,000 jewels used in the costumes, they definitely sparkle, but they act to accentuate the dancer’s elegant movements, not conceal them like many Nutcracker pageants as ballet you’ve experienced. Nissinen’s new choreography admirably attempts to return more focus to the dancers in the second half, but the dancing never quite shines as bright as the costumes and sets. Surprisingly, the strongest performances were by Brittany Summer and Lasha Khozashvili in the Arabian dance featuring old choreography. Fortunately, the quaint racism of the Chinese dance was kept short.  Other performances were fine, but never soared.

As much as I appreciated the efforts to update and reimagine, we can’t lose focus that it is still the Nutcracker. You probably already know if you want to see it. If you equate the Nutcracker with the holiday season and go every year, you won’t be disappointed. Ballet-lovers seeking something daring and fresh, wait until March when Boston Ballet brings three iconic works by Czech-Nederland’s choreographer Jirí Kylián. For the rest of us, it’s like an old book you pull off the shelf every five years. With even the Opera House’s lobby bursting with boughs of holly, this new edition is worth a reread.

The Nutcracker runs through Dec. 30, 2012 at the Boston Opera House. Tickets start at $35 and can be purchased online at www.bostonballet.org or over the phone at 617-695-6955. A limited number of student rush tickets are available for each performance.

Nick Wilson is an MPP1 who writes about food, drink and culture at TreasureMA.com. 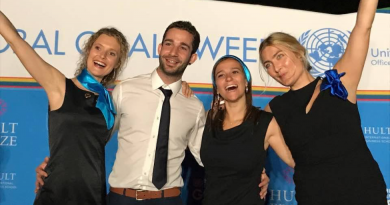 HKS Team Dignify Takes it to the Top

November 9, 2017 Comments Off on HKS Team Dignify Takes it to the Top 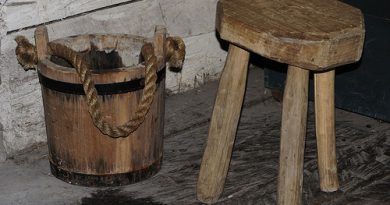 October 7, 2013 Comments Off on The Hard Bendy Stool 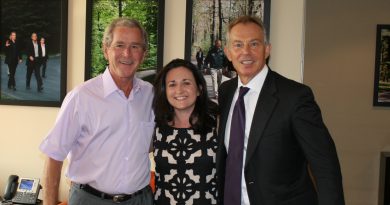