The story goes that a long-haired, barefoot young Boston University student folksinger showed up at jazz coffeehouse Club 47 in Harvard Square in the late 50s. She got herself on stage and asked for another chance the following Sunday. Joan Baez convinced the club manager to give her a regular gig on Sunday afternoons. The rest is history.

Club 47 was fully booked and Bob Dylan couldn’t get himself scheduled. He went on stage anyway, between acts, and played for free. He wanted to be able to say that he had performed at what had then become the one and only venue to perform in the folk music world.

Since then, there has been a parade of artists who performed at Club 47 wanting to be part of the Cambridge folk music world. Those include: Joni Mitchell, Judy Collins, Pete Seeger, The Charles River Boys, Jim Kweskin, Jim Rooney, Taj Mahal and many others.

Today, the Club is now known as Club Passim, located on Palmer Street at Harvard Square. 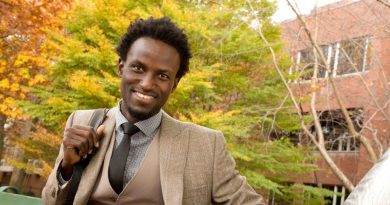 The HKS brand is Second-to-None 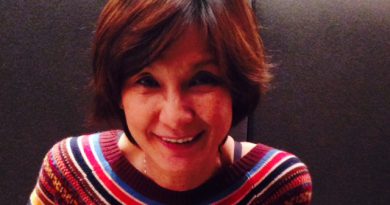 In a League of His Own: The Meteoric Rise of Jeremy Lin