Todd Rogers, Assistant Professor of Public Policy at the Harvard Kennedy School (HKS), recently discussed important ideas on voter psychology as part of the ‘Meet the Scholar series’ organized by the Graduate Commons Program at Harvard Housing. A behavioral scientist, Rogers has invested considerable time and energy both at HKS and in his previous role as Executive Director of the Analyst Institute, LLC, in using behavioral science insights to understand social problems. Through research aimed at bridging the gap between intention and action, he has successfully implemented powerfully simple ideas to influence socially consequential problems such as low voter participation. The Citizen presents below key takeaways for those who missed the revealing and insightful talk.

Get-out-the-vote Campaign workers often use phone banks to reach out to their prospective voter base and convince them to vote. What is surprising is that over 90 per cent respondents when asked the first question, ‘Will you vote?’ answer yes, yet the voter turnout is abysmally low. The core of the problem is a behavioral issue, where voters do not own the ‘process’ of casting their ballot. Through randomized trials, it has been established that the effectiveness of phone calls is considerably increased by adding questions about the implementation process — the how, where and when of voting. Psychologically, humans have a tendency to be more invested in a process when they start thinking about its implementation. This strategy seems most effective for single eligible voters who do not have a ‘plan’ for voting; families often discuss the specifics of how, where and when they will cast their ballot. This observation is very meaningful as it changes the dimensions of the voter turnout problem to one of logistics at the individual level.

Another important finding is that voters are more likely to turnout if they believe that there is a general wave of optimism such that the voter turnout will be quite high. This is contrary to the popular idea that voters can be compelled to cast their ballot by rubbing it in that their vote is crucial due to the likelihood of a low turnout. Additionally, semantics are relevant when appeasing voters to get-out-the-vote. For instance, it is more effective to construct questions that explicitly highlight the person doing the act (the voter) versus the act itself (voting). Using sentences such as ‘Are you likely to be a voter?’ personalize the issue by triggering accountability within the voter.

Finally, it may be useful to remind voters of their social contract. Research shows that people who are civically engaged would be averse to the embarrassment of admitting they did not vote. Such people, if encountered with a credible threat that they could be called after the ballot to check on their voting experience, are highly likely to go and vote. Similarly, some experiments have used a component of public shaming by mailing the voter turnout for each resident in a neighborhood to all other neighbors. While the latter strategy is highly offensive to its targets, it also turns out to be the most effective.

The relevance of behavior and psychology to voter communication programs during elections has changed the landscape of efforts to get more voters to cast their ballot. Rogers’ research suggests an important role of psychology in all aspects of human behavior in the social and political realm. 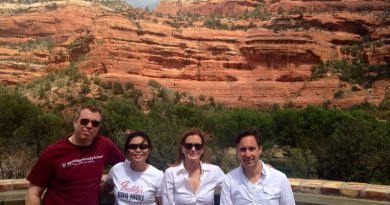 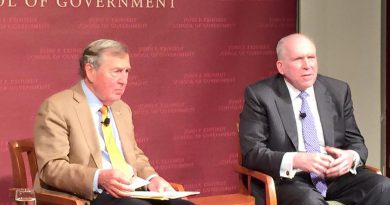 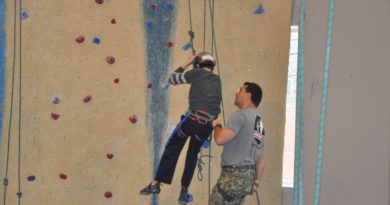 The Only Way Is Up!