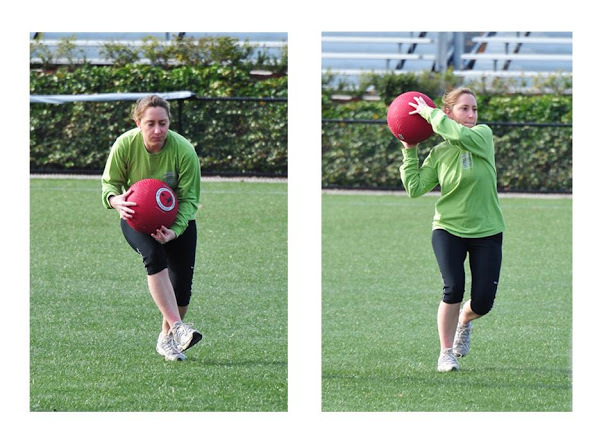 Kennedy School students secured the title of this year’s graduate kickball champions, defeating ten other graduate school teams from across Harvard. The 2nd annual Graduate Student Kickball Tournament was sponsored jointly by the Graduate Commons Program and the Harvard Graduate School of Education.

A total of 11 teams from various Harvard graduate schools including the education school and the law school made their presence felt on the sprawling lawns of the Harvard Soccer Stadium. 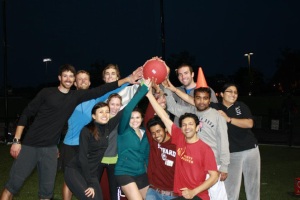 There were two teams representing HKS — the ‘Kennedy MPAs’ and ‘HKS Connected’ (no affiliation with the Let’s Connect movement). With members drawn from all four programs at the school as well as external fellows/experts (in true HKS tradition), HKS Connected came out victorious and were declared the champions of the tournament.

The team was off to a rocky start with half the members not even fully aware of the rules of the game and an injury within the first five minutes of play. Yet, the team showed resilience and its perseverance paid off as it cleared the first hurdle of the elimination round.

Thereon, a haphazardly assembled team found its rhythm and repeatedly beat the drums of victory to reach the final round where it faced the team representing Harvard Law School. Although the entire team displayed tremendous talent and spirit, the undeniable star of the evening was Andrew Blackman (MPA/ID) who scored a home run every time he kicked. The final game was nerve-wrecking with the law school giving a tough competition, but HKS Connected emerged victorious yet again, winning the game and the tournament 7-4. In addition to the honor of securing the title of Harvard graduate school kickball champions, the team also won free movie tickets. 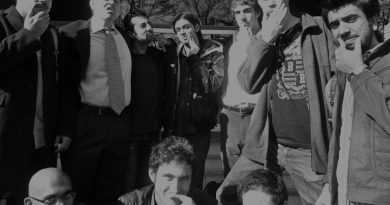 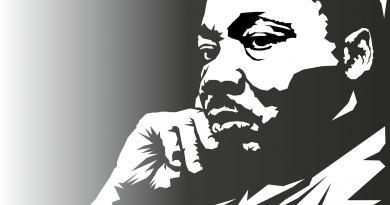 Institutional Racism Lives at HKS, Compromising Its Effectiveness as a Public Service Institution 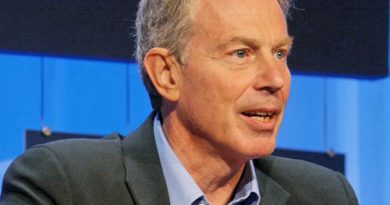