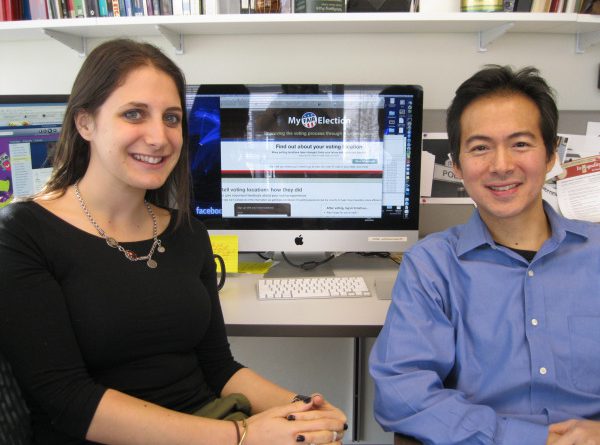 One of the first lines in President Barack Obama’s reelection acceptance speech last week read as follows: “I want to thank every American who participated in this election. Whether you voted for the very first time or waited in line for a very long time. By the way, we have to fix that.”

“Fixing that” is exactly what Harvard Kennedy School Professor Archon Fung and Ash Center Democracy Fellow Hollie Russon Gilman want to accomplish with the launch of MyFairElection, a web and mobile application that allows people to rate their Election Day experiences at polling places across the country.

Last Tuesday, over 11,000 Americans visited the Web site and, as expected, there was a range of comments from voters.

One citizen from Urbana, Illinois wrote, “I wish all Americans could vote as quickly and easily as I did here. That would be a more perfect Union.”

In contrast, a less happy voter from Miami, Florida complained, “Four-plus hour line, confused and understaffed poll workers, lots of frustrated voters. Particular issues with provisional ballots I overheard from people around me.”

Yet another comment depicted a disconcerting situation at a polling place in Sacramento, California, “When I put my ballot in the machine it read, ‘no votes counted on this ballot.’ I told the woman behind the desk, and she said the machine just says that but it’s fine… I’m concerned my vote was not counted.”

From the comments that sung the praises of our democratic process to those that criticized an inefficient system, it is clear that progress was made in compiling a range of voting experience descriptions throughout the United States. Russon-Gilman was happy with the results. “Nothing else on Election Day captured that texture from voters,” she said.

Professor Archon Fung, the creator of MyFairElection, was also pleased that people used the platform, which he describes as, “an opportunity [for citizens] to take an active role in improving the quality of their democratic system by participating as citizen poll monitors through their web browsers or cell phones.”

As ratings and comments continue to come in, Russon-Gilman explains that they are “just getting going.” The next challenges are figuring out how best to capitalize on the feedback received and taking the appropriate steps.

As Fung puts it, “We hope that this and other crowd-sourced election monitoring efforts will help to identify election problems and areas with election problems, so that citizens, civic organizations, and public officials can work together to ensure that every American can exercise their right to vote fairly and conveniently.” 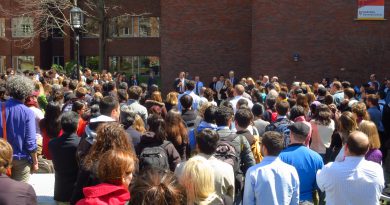 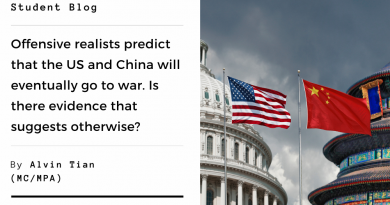 As a realist, I still have hope

Misleading the public: HKS should require professors to disclose conflicts of interest

November 1, 2011 Comments Off on Misleading the public: HKS should require professors to disclose conflicts of interest