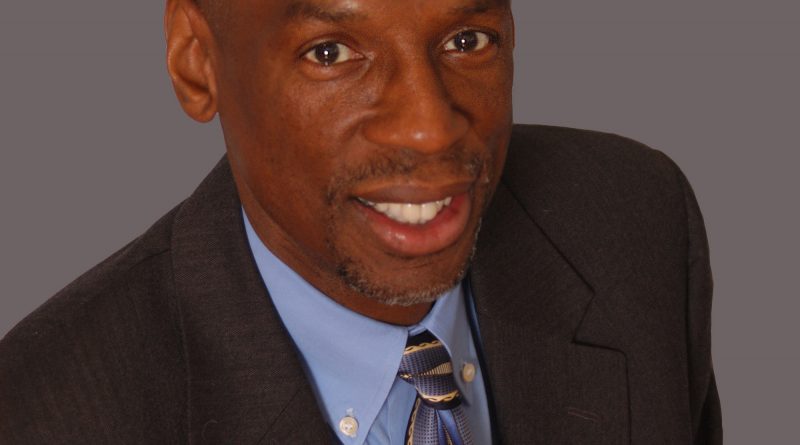 HKS Dean David T. Ellwood announced this morning that Geoffrey Canada, the President and CEO of the Harlem Children’s Zone, will be delivering the 2013 graduation address on the afternoon of May 29 at the Harvard Kennedy School.

Canada is an American social activist, educator and reformer who has shown considerable ambition and vision as well as an ability to try revolutionary things in education.  A hero to many, his grand social experiment in the form of the Harlem Children’s Zone has won him legions of admirers and also some critics.

Canada is not new to Harvard.  He received a master’s degree in Education from the Harvard Graduate School of Education. Yet, it’s his work with the Harlem Children’s Zone that embodies the spirit of the ‘Ask what you can do’ ethic characterized by HKS.  His inspirational story speaks to many, telling us that poverty and hard luck do not define anyone.  That we can, if we choose to serve, make a difference in the lives of many around us.

The organization Canada leads, the Harlem Children’s Zone, is an ambitious network of high quality charter schools that administer a range of social and educational services to families across many blocks in Harlem.  The effort aims to increase high school and college graduation rates in Harlem. It is an ambitious project, renowned for its ‘from cradle to college’ approach, which has found admirers in the White House, in Harvard, in Wall Street but also in the many young lives and parents that it has touched for the better.

Growing up in a violent and crime-prone, difficult and even dangerous environment, Canada has spoken out against poverty and violence.  He has emphasized that poverty kills and questioned the lack of outrage when discrimination, violence and scarcity weigh down on children.  His is a strong and respected voice because his words have been accompanied by action.

The Harlem Children’s Zone is not without its critics.  The cost of the program has come into question and there have been calls for a more rigorous analysis of the causality it infers between provision of social services and student achievement.  Canada has unapologetically spoken of the breadth of the change he seeks to bring about by moving lives beyond an intergenerational cycle of poverty.  In an area where funds are slow to trickle in, his ability to enthuse donors and attract funding for the work he is doing, is an asset.  It speaks well of his commitment and ability to disseminate his vision of better lives and better schooling.

Having ‘walked the talk’ and taken risks, determinedly and continuously to effect large scale change, Canada’s words at graduation will carry with them a history of service and courage.  His resilience and hard work across so many years, are milestones in a long and hard struggle to give children in Harlem an equal opportunity to transform their lives.  This is not one man’s struggle alone, but it is to Canada’s credit that he has made it a fight many of us may feel kinship and empathy with.  That alone, makes him an interesting and pertinent choice of graduation speaker at HKS.  We look forward to hearing him speak in May. 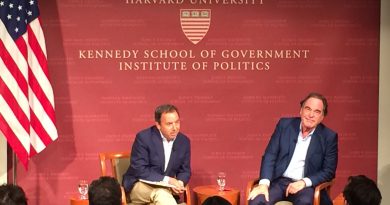 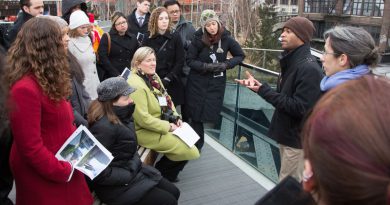