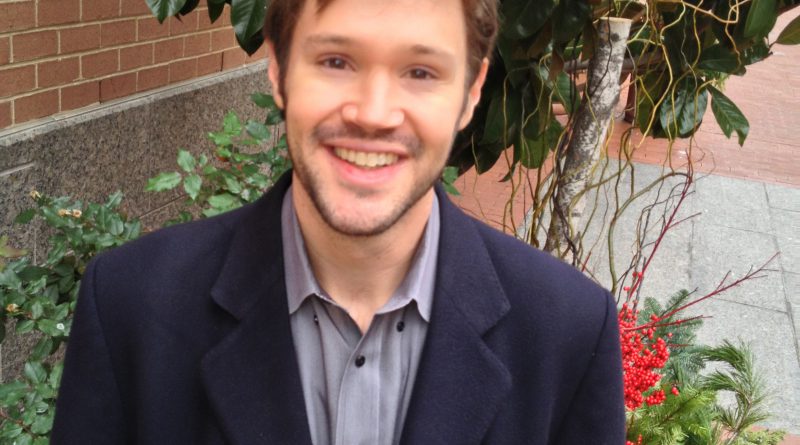 Mat Morgan took it as a good sign when Forbes told him the headshot he provided them was terrible. A few weeks and one hastily-taken replacement photo later – courtesy of a friend with an iPhone – Morgan was recognized in Forbes Magazine for being one of their “30 under 30” in the Law and Policy program.

In December 2012, Forbes highlighted 450 “disruptors, innovators, and entrepreneurs” under the age of 30 in the second year of their “30 under 30” series. This year, four honorees are affiliated with Harvard Kennedy School (HKS). In addition to Morgan; Emily Stanger, Buddy Shah and Daniel Shoag were recognized for their work in policy and social entrepreneurship.

Emily Stanger, MPA-ID ’08, is currently a Program Manager for Gender Equality and Women’s Economic Empowerment at UN Women. Neil Buddy Shah, MPA-ID ’11, is a co-founder of the nonprofit IDInsight. Assistant Professor Daniel Shoag teaches Regional Economics and Finance this spring. The Citizen followed up with Morgan and Shah on where they are now.

Taking this year off from the MPP program to focus on his start-up ShoutAbout, Morgan works from the Harvard Innovation Lab and walks

by HKS each day. The Citizen last interviewed him in May 2012 about what it was like to be a student entrepreneur at the Kennedy School. At the time, ShoutAbout was a stubby prototype of a webpage that sought to connect news to action. Today, ShoutAbout receives several million page views a month and has garnered coverage in Mashable, FastCompany, Boston Globe, and now, Forbes Magazine.

Morgan toiled away in obscurity for a grand total of 12 months before scoring his company’s breakthrough moment by partnering with PBS Newshour for a pilot this past September.

“Working with PBS NewsHour was a big step for us,” Morgan states. “We were able to put ShoutAbout in front of a large audience and test whether people actually liked it and used it.” He’s thrilled to report, “Within the next month, we’ll have formalized partnerships with several new media partners.”

Buddy Shah ‘skyped’ in from Kampala, Uganda, where he was spending two weeks for IDInsight, his nonprofit consultancy which seeks to make evidence-based decision-making more accessible for policymakers and program managers. He splits his time between Cambodia, India, Uganda, Zambia and the U.S. He describes his new rhythm, “That’s been the nature of my life for the past year – a few weeks at a time. I spend a significant amount of time outside the big cities, in the rural communities, where the policies we are advising on are actually being implemented.”

Shah is just one of four co-founders – all whom graduated from the MPA-ID or MPA programs at the Kennedy School. While Forbes 30 under 30 recognizes the innovative projects their honorees work on, ostensibly they are recognizing the creativity and drive of an individual.

“I had no idea that I had been nominated. It came as quite a surprise to all of us,” he recalls. When asked about how his teammates responded to his individual honor, he states, “They were excited – but our organization has a cultural bias against excessive publicity in the absence of strong evidence of demonstrated social impact.”

Even as Shah downplays his success, IDInsight is having a stellar first year of operations. In 2012, all four co-founders were able to come on full-time and they hired 8 full-time people: One country director (India) and seven associates. By summer 2013, he forecasts that they will hire at least an additional 10 people, including two or three country directors and eight more associates.

What does it mean to be a part of these lists? Day to day, not so much for some of our winners (as far as they can tell).  Being anointed by Forbes as “the next big thing,” might be a shorthand descriptor of a charismatic leader or hard worker (or both), but no guarantee of ultimate success. Shah reports, “In subtle ways it has helped — I had met with some World Bank bureaucrats on a potential partnership who had seen it and that may have subconsciously shaped their impression of us as a young organization.”

Morgan talks to new people and organizations every day regarding partnerships, so at best, when someone else is connecting him, they might mention the recognition as an afterthought. His bottom line on the subject? “Most legitimacy is from the product itself.”

Shah’s parting words of advice: “Use your time at HKS to develop and refine your ideas. And start early!” 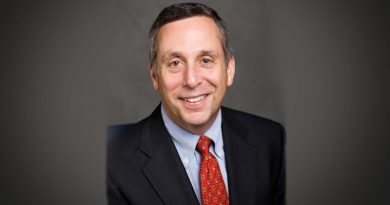 February 14, 2018 Comments Off on Larry Bacow Named Harvard’s Next President 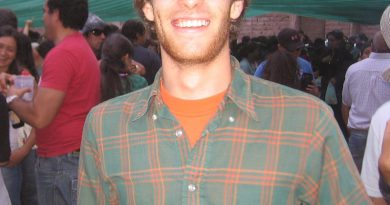 September 20, 2011 Comments Off on An Interview With Paul Katz

May 10, 2012 Comments Off on Professor George Borjas responds to criticism of immigration dissertation