Home > Opinion > Insider > What to do during Graduation Weekend in Boston 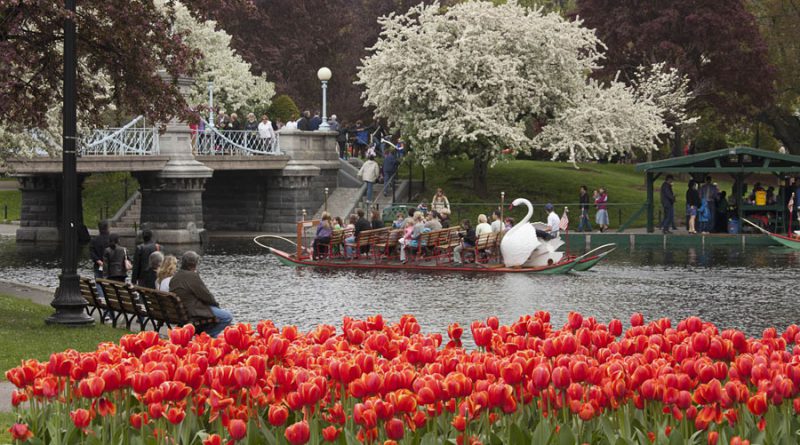 Commencement is upon us.

This is a time filled with family, friends, celebration and ceremony. It’s also an opportunity to tour loved ones around your home for the last year (or two). If you are still looking for ideas or activities to fill their stay, here are some fun ways to explore Boston during commencement weekend.

Thanks for reading ‘Breaking the HKS Bubble’, and I hope you leave Harvard with a little bit of Boston in your heart!

If you want to stick close to HKS but escape the Harvard bubble, you’re in luck! The 34th annual Cambridge River Festival is happening from noon to 6 p.m. on Saturday, June 1. A literal stone’s throw from campus, this free festival includes dozens of musical acts, dancers, artists and performers as well as a slew of food vendors.

The Cambridge River Festival will be on Memorial Drive between JFK Street and Western Avenue.

Bring the kids to Boston Common & the Public Gardens

If you’ve got young ones in your entourage, a trip downtown is in order. Apart from being the country’s oldest public park (founded in 1634, two years before Harvard), the Common is a great place to let the kids loose.

Its 50 acres include plenty of grass and trees, lots of monuments and statues, a playground, and the iconic Frog Pond. Although the spray pool won’t be open for another couple weeks, the carousel is in full operation and is a nice treat for the young ones. Just across Charles Street is Boston’s Public Garden, established in 1837. About half the size of the Common, the Garden is full of statues and carefully-tended flora which should be in full bloom for your visit. The real centerpiece in the summer is the pond: Every kid who visits Boston should get a ride on the historic Swan Boats, a deal at $3 for adults and half that for kids.

Boston Common is directly above Park Street Station on the Red & Green Lines.

A quick walk from the Common and Public Garden is Haymarket, another historic Boston locale. This open-air produce marketplace has been a

fixture in Boston since the 1830s and is undoubtedly the cheapest place to buy fruits and vegetables in the area. Haymarket is centered around the Blackstone Block, a series of streets from Boston’s earliest days that retain their original 1600s layout. Open on Fridays and Saturdays starting at 6 a.m., this bustling warren of street vendors is a throwback to the days when Faneuil Hall and Quincy Market were the locus of commerce in Boston. You can get cheap fruit to nibble, eat at the Union Oyster House (this country’s oldest restaurant) or simply soak in the atmosphere. If you look closely, you can even find bronze sculptures of market detritus embedded in the sidewalks.

Haymarket is easily accessible at Haymarket Station on the Orange and Green Lines.

Have a Sam Adams at the Brewery

The Boston beer with a patriot’s name has its brewing headquarters in Jamaica Plain, the Boston neighborhood I’m proud to call home. The

hour-long tours of the Boston brewery include a tasting session at the end where they often serve new brews that haven’t yet hit the shelves. You even get to take the glass home with you! The $2 suggested price goes to a local charity, making it both inexpensive and something you can feel good about. There is also a free trolley to Doyle’s Cafe, a classic Boston bar which was the first place in the country to serve Sammy on tap. Tours start at 10 a.m. Monday-Saturday and end in the early afternoon, so plan accordingly.

Boston’s LGBT Pride Week starts on May 31 and runs until June 9. The big

parade and festival aren’t until next Saturday, June 8, but there are plenty of fun things to do this weekend.  Mayor Thomas Menino will kick off the week on Friday the 31 by overseeing the raising of the Pride Flag at Boston City Hall at noon. Saturday, June 1 is Pride Day at Boston’s Historic Faneuil Hall (directly behind City Hall across Congress St), with musicians and dancers performing from 10 a.m. to 5 p.m. There will be plenty of unofficial celebrations of Pride Week across the city too. Be sure to check Boston Pride’s website for more details.

Boston City Hall is at One City Hall Square, Boston, MA 02201 – just outside Government Center Station on the Green and Blue Lines.

Although you may miss the Pride Parade in Boston’s South End, you can still head there on Sunday to enjoy SOWA Open Market. SOWA is a

shortened version of “South of Washington,” the area of the neighborhood closest to I-93 and South Boston. For the last ten years, SOWA has experienced rapid transformation into the arts- and dining-dominated neighborhood you see today. From 10 a.m. to 4 p.m. on Sunday, you can wander around the former industrial buildings along Harrison Avenue to purchase art, fashion and jewelry from local craftspeople, stock up on food from area farmers, and sample the wares of Boston’s food trucks. Be sure to wander into any of the galleries that happen to be open too.

SOWA Open Market is in Boston’s South End along Harrison Avenue between Waltham and East Berkeley Streets – accessible on the Silver Line at Union Park Station.

Head out to the Harbor Islands

One of Boston’s most underutilized natural resources, the islands and peninsulas that make up Harbor Islands National Park are a must-do for

nature and history lovers. A short ferry ride from downtown Boston, they include a wide array of activities and incredible views of the city. Little Brewster is home to historic Boston Light, in operation since 1716. Bumpkin and Lovells are great for camping and hiking. Spectacle is a former landfill that’s been transformed into a recreation haven complete with a swimmable beach. My favorite is Georges, home to Civil War-era Fort Warren, and reputedly haunted by the Lady in Black. Pop out there on Saturday the First to catch a game of vintage baseball played with 1860’s rules (think no gloves!). 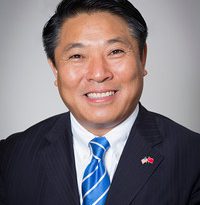 A Celvino Digital, Not a ‘Baby’ 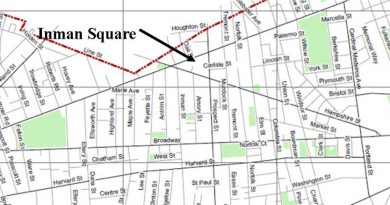 Hanging Out in Inman Square