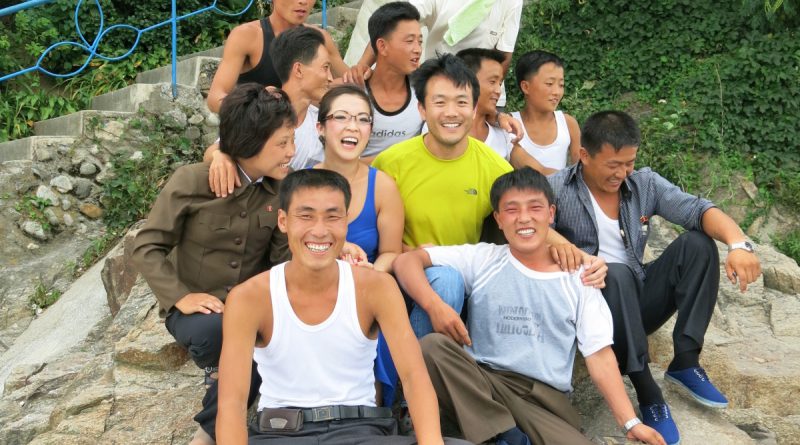 Jieun Baek is an MPP2 at HKS. She is from Los Angeles, graduated from Harvard College in 2009, and worked at Google Headquarters for several years before coming to the Kennedy School.

From Turkey to the Gulf to North Korea: A summer of exploration

I spent the bulk of my summer learning about the Turkish economy in a rotational internship in Ankara. Several classmates and I had the opportunity to work at the Turkish Ministry of Treasury, Ministry of Development, Central Bank and the Capital Markets Board and develop strong relationships with government officials.

What made it a truly memorable summer was getting an insider’s view into one of the top 17 economies, which is moving through political and social transitions. We were also able to meet quite a few HKS alumni and incoming students from Turkey.

After my two months in Ankara, I traveled through several Gulf countries during the month of Ramadan.  It was my first time traveling through Bahrain, Qatar, Oman and the United Arab Emirates. I spent a lot of time with new friends, who afforded me deeper experiences, beyond that of a typical tourist.

By spending time in these countries during the Holy month of Ramadan and participating in special customs – such as having nightly Iftar dinners, or visiting mosques with friends – I began to understand the multidimensional aspects of Islam; the cultural, familial, and individual elements of this religion that plays such an important force in this region. The deep warmth and hospitality with which people welcomed me, an American Christian, into their special customs is unforgettable.

After my two and a half weeks in the Gulf countries, I made my way to North Korea for the HKS Trek to North Korea that I co-organized with classmate Ji-Young Han. Twenty-four of us met in Beijing in order to fly into Pyongyang on an Air Koryo flight.  We spent eight days with a team of five tour guides and their assistants and toured Pyongyang and several other cities in North Korea.

I have been studying various dimensions of this country for over eight years now, and this first visit to North Korea was quite an emotional and curious experience. I spoke Korean with people there – waitresses, bartenders, military officers, kids on the streets – and was surprised by just how many questions people asked me from a standpoint of sheer nonjudgmental curiosity.

Do you go to church?

Have you dated a non-Korean boy?

What do your parents do?

Are there a lot of Korean people in America?

Though this trip was a carefully curated and monitored tour, I had the opportunity to peak into nuanced situations that further enriched my understanding of the people, culture, history, politics and the partial reality of North Korea.

I can only begin to imagine just how rich each of my classmates’ summers have been. Welcome back, everyone! 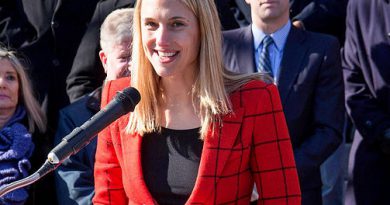 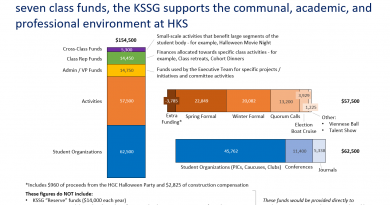 Activity Fees to Rise from 2018 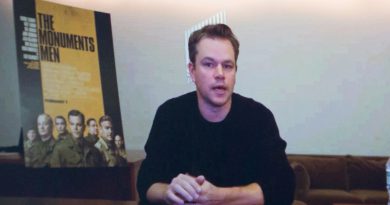