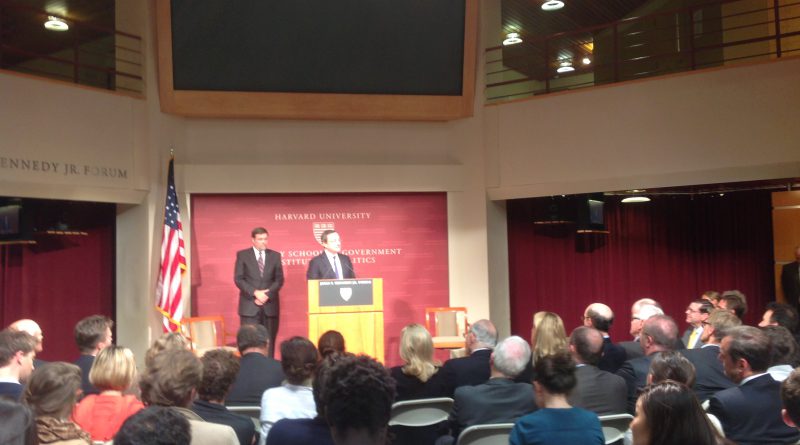 If Europe is looking to build a financial system that constituents can trust, it needs more than a single currency and disparate national approaches; it needs a genuine banking union.

This was the message delivered by European Central Bank president, Mario Draghi, who spoke on Wednesday night at the Harvard Kennedy School forum.

He told a room full of graduate and undergraduate students, who crowded onto risers and stood in the flanks, “We are moving [certain] functions to the European level to ensure that the single currency is matched by a single banking system … a genuine banking union can give citizens more trust in their money than can different national approaches.”

Draghi spoke of changes coming to the European Union that, he said, will build more confidence in the euro and increase competition among member states.

He also spoke of new fiscal reforms that include giving the Commission the right to inspect national budgets and enforce balanced budget rules.

“These changes do – to some extent – represent a transfer of powers to the European level,” he said. “But as with banking union, I do not view it as a loss of sovereignty. Rather, I see the strengthening of the fiscal pillar in a manner that lends credibility to fiscal policies as a way to restore the efficacy of policy.”

The need for a more uniform banking system only became apparent in the last few years.

“The main reason is that the potential for financial fragmentation in the euro area was not recognized,” he said. “Policy-makers and observers did not fully appreciate the extent to which diverging fundamentals between different economies could feed through to the banking system.”

European integration is a dynamic process that requires time to play out. Looking to the United States, Draghi said, “We see that it strengthened its union in different states, with each stage eventually begetting the next.” For example, the Federal Reserve System pre-dated the FDIC by 20 years.

Draghi recognized that a more consolidated union goes hand-in-hand with a changing identity. He said a European identity “is the most important thing we should aim for.”

“We need the capacity to look beyond our borders,” he said. “However, national identities are not going to disappear, they are going to stay and we have to work through that.”

My Dear Israeli Friends, Your Privilege Blinds You 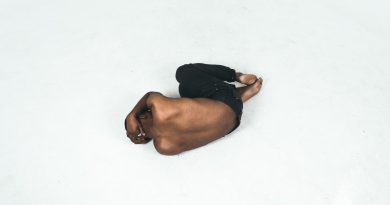 In the Fight for Social Justice, HKS is Not an Ally, It Is the System