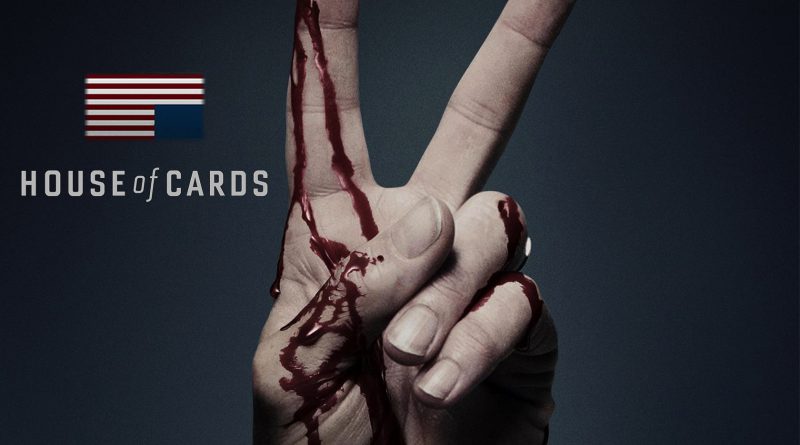 Here at the Kennedy School of Government, there are more than a few West Wing watchers, 24 fiends, Scandal sycophants, and Veep viewers roaming our halls. Many of us were glued to Netflix during the first season of the smash hit House of Cards. This season, Francis Underwood and the House of Cards he’s been building are back and the drama is amplified.

It has been said that D.C.is like Hollywood for politics, and with this  season Hollywood captured D.C. in a captivating way. This season sees Francis and Claire challenged personally and professionally, and the assembly of supporting characters adds to the season›s complexity.

Before you watch this season (if you›ve not already begun), it›d be worthwhile to rescreen the first season. Many of the characters and stories flow through to this season and it›d be good to watch the characters progress with their story arcs front-of-mind.

For whatever reason, this season is more complex than the first, yet easier to follow as we›ve already been introduced to the players. Scenes jump from story to story, with a ringing telephone in the Oval Office segueing into a phone call in a journalist›s office. In fact, a friend and I attempted to count out the various subplots going on by the middle of the season and lost count after five or so.

In a way, House of Cards is like political professional wrestling. Compelling stories, tussels over power.sometimes leading to violence, intrigue over potential lovers. We suspend our disbelief as we think it could be real, and we have characters we identify with who may turn out to be a heel. Rooted in this is our sense of justice or fair play, and maybe our sense of «good» or «just» is challenged along the way. 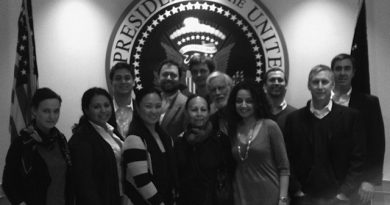 A Visit to the John F. Kennedy Library and Museum 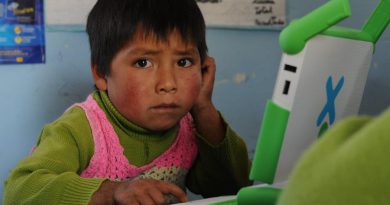 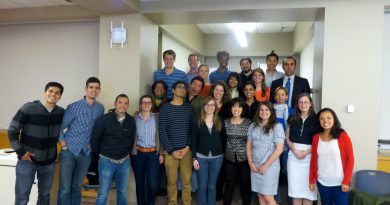 One thought on “House of Cards: Season 2 Review”