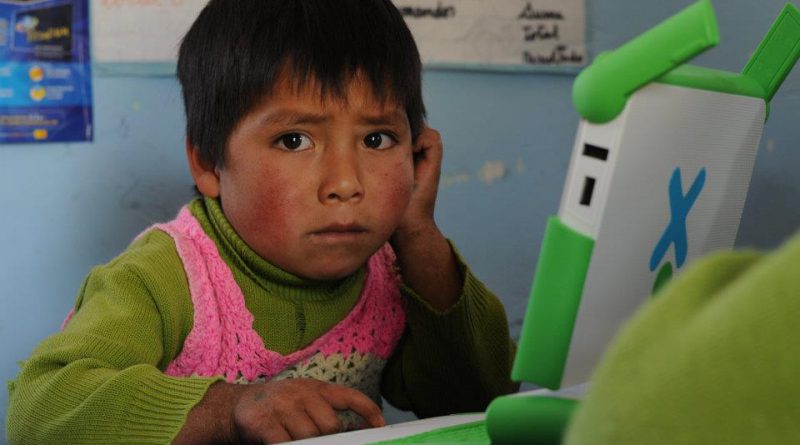 Kennedy School students come to this institution with a variety of passions, interests, and abilities. We are challenged to “ask what we can do” to improve the world. While many of us aim to sharpen our quantitative skills here, fewer seem to focus on the arts to shape and inform policy discussions. Michael Kleiman, MPP’15, is a documentarian using film to shape conversations about public policy problems. His recent film WEB was screened at the Boston Independent Film Festival held in April 2014.

We saw that your recent film WEB was screened recently in an event co-sponsored by HKS’ Center for Public Leadership, could you tell us a bit more about the film? What is it about?

Web follows the native digital journey of two isolated villages in Peru – one in the Andes Mountains and one in the Amazon Jungle – as they receive laptops and Internet access as part of the One Laptop per Child program. The film not only chronicles their experience with these technologies but charts my own journey and the relationship that emerges between me and the villagers. In this manner, the film is ultimately a reflection on human relationships and how those relationships change as they become increasingly digital. Half of the film is set in Peru and the other half consists of interviews with various tech leaders as they consider the many ways the world is changing as the Internet spreads to the most remote parts of the planet. Such interviews include “Father of the Internet,” Vint Cerf; One Laptop per Child Founder, Nicholas Negroponte; Former Director of Policy Planning at the U.S. State Department, Anne-Marie Slaughter; Wikipedia Founder, Jimmy Wales; and acclaimed author, Sherry Turkle.

How did you first get interested in the story behind WEB?

It’s been a very long journey. It all started back in 2004 when I read a book called Nonzero by Robert Wright.

The book focuses on how technology has catalyzed globalization since the creation of the first stone tool. Shortly after, I saw President Bill Clinton speak on the subject of interdependence. He called on our generation to create the type of global dialogue and mutual understanding that could lead to productive global collaborations. I saw the Internet and connective technologies more broadly as an important piece of that puzzle, bringing more and more people to the table of ideas. I wanted to make a film about that idea but needed a story. A few years later I learned about One Laptop per Child and felt that it presented an opportunity to capture these ideas in a narrative.

Has your opinion of the One Laptop Per Child policy changed as a result of making the film? At what point during the filmmaking did it change?

I really didn’t know what to expect regarding OLPC when I first went down to Peru. I had done a lot of research about the program and had an opportunity to interview Nicholas Negroponte, but I couldn’t imagine what it would actually look like on the ground. I think the most surprising thing was, at least in the villages that I visited, how universal the desire to have these technologies was. I had expected to see some more push back against the program, especially from older generations, but that wasn’t the case. Everyone I spoke to very much wanted their children to learn how to use these technologies and have access to all that came with them. There were definitely operational issues that I saw – in terms of the teachers’ preparedness and comfort with using technology in the classroom as well as technical problems that present a real logistical challenge (i.e. when a laptop breaks in an isolated area, there’s no Genius Bar nearby where you can go to get it fixed). These are all things that I think come through in the film.

How has the reception been so far? How did the CPL co-sponsored event go?

So far, the reception has been great! We premiered the film back in November at the DOC NYC Film Festival in New York, where we were fortunate enough to win the Audience Award. We’ve been playing at a whole bunch of festivals around the country since then and are getting really great responses from audiences. Our festival journey led us to the Independent Film Festival of Boston last week. CPL was kind enough to sponsor the screening and work to get a lot of HKS students there. The event went really well. We had a packed house, great questions during the Q&A and I got seem really great feedback from my classmates. Even though I’ve shown the film quite a few times already, I was pretty nervous going into this screening. I was very happy at how well the film was received here and I’m grateful to CPL for all of their support.
How could HKS students find out more about WEB and your other films?

Good question! For more information, people should join our email list at ahumanright.org/web (where they can also find a trailer for the film) and like our Facebook page at facebook.com/webthefilm. 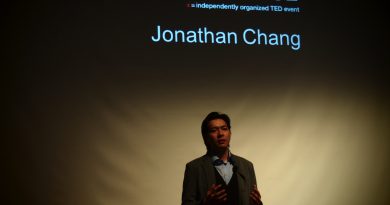 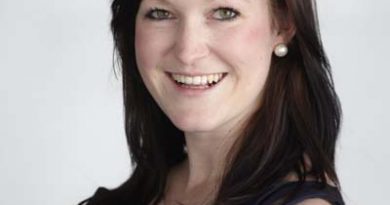