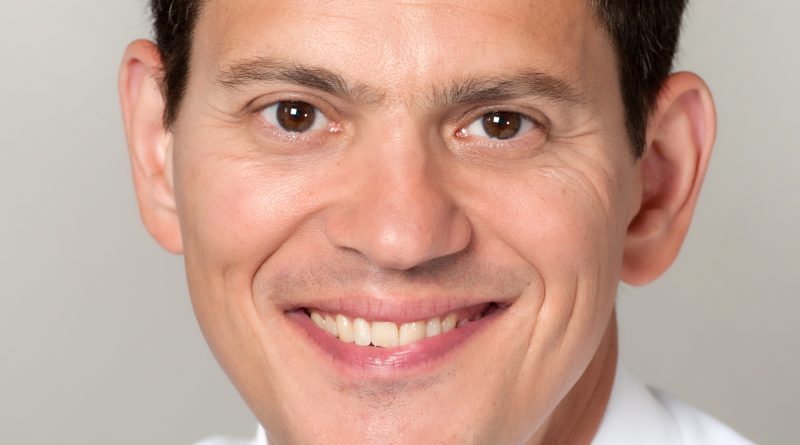 CAMBRIDGE MA — David Miliband, the President and CEO of the International Rescue Committee (IRC) and former U.K. Foreign Secretary, will deliver the Graduation Address to the Harvard Kennedy School class of 2015.

As President and CEO of the IRC, Miliband oversees the agency’s relief and development operations in more than 40 countries and its refugee resettlement and assistance programs throughout the United States.

Prior to his tenure at the IRC, Miliband served the U.K.’s Labour Party as the youngest Foreign Secretary in three decades.

Though described as “essentially centrist,” Miliband comes from a family of leftist political activists. His younger brother, Ed Miliband, beat him narrowly for Labour Party leadership in 2010. His mother, Marion Kozak, campaigns actively for human rights. His father, the late Ralph Miliband, was a youth member of the Resistance until fleeing for England in 1940, where he would become a noted Marxist scholar.

Born into such a family, David Miliband had a clear path to study philosophy, politics, and economics at Oxford, before coming to MIT as a Kennedy Scholar to study political science in 1987.

Miliband put that training to use as a policy analyst and political adviser, drafting the Labour Manifesto. He served as a Member of Parliament before becoming U.K. Secretary of State for the Environment, where he pioneered the world’s first legally binding emissions reduction requirements. Miliband also served as U.K. Minister for Schools and Head of Downing Street’s Number 10 Policy Unit.

Since stepping down from politics, Miliband has led the International Rescue Committee. He calls on his family values, describing the IRC’s work as “help[ing] uprooted people survive, recover and rebuild in the midst of conflict and strife.” The IRC provides emergency response, long-term disaster recovery, and refugee resettlement services – proud work for the child of Holocaust refugees.

Miliband has led the IRC through its responses to the Syrian Civil War and Typhoon Haiyan, and has called on international leaders to provide greater response to disasters. As members of the Kennedy School community, we hope that he will bring the fullness of that experience to his commencement speech this May. 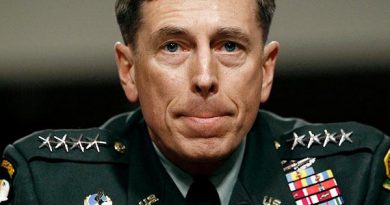 ISAF to CIA to NSFW to HKS 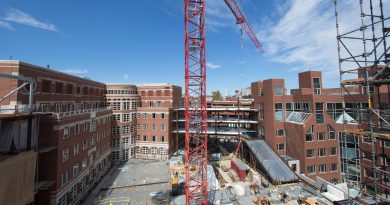 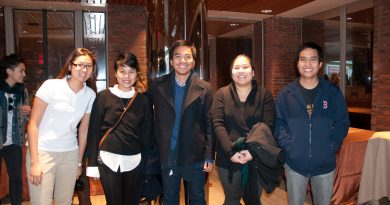