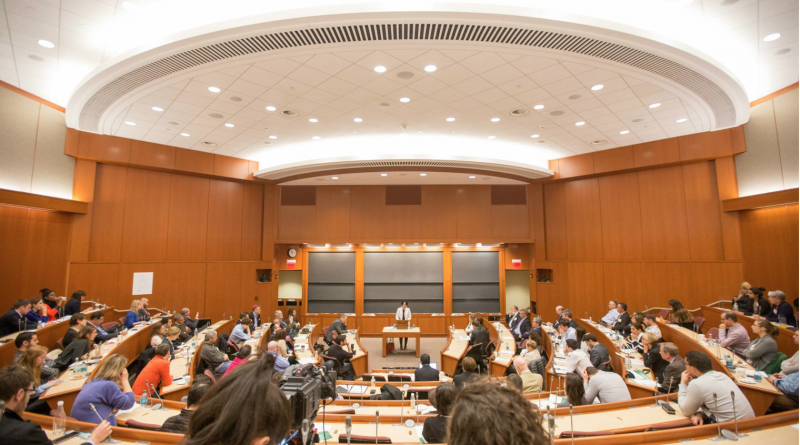 The Economic Prosperity for Peace Conference, a first-of-its kind student conference at Harvard Business School, was organized on April 26th. The Conference was aimed at exploring the role the private sector in bridging divides between Arabs and Israelis and laying the foundation for a sustainable and prosperous peace in the Middle East.

Lawrence H. Summers, former President of Harvard University and United States’s ex-Secretary of Treasury, delivered the opening remarks at the conference. He appreciated the idea of the conference and said public interaction and business can help in ending differences among the people of the world.

The conference was the result of almost two years of work by Arab and Israeli students at Harvard Business School, Harvard Kennedy School, Harvard Education School and MIT Sloan to foster dialogue and cooperation between students from across the region. The organizing committee was comprised of eighteen students from different Arab countries, Israel and the United States, all who have a vested and shared interest in pursuing peace in the region.

The conference featured several keynote speakers including Maryam Faghihimani, Sir Ronald Cohen and Yadin Kaufmann, all provided different perspectives on how to promote economic prosperity as a way to strengthen, not supplant, the peace process. The panels also focus on important aspects of society — entrepreneurship, education, energy, environment, and the law — that can serve as catalysts to promote positive grassroots change in the region. 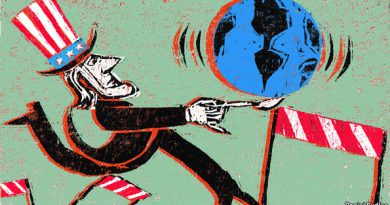 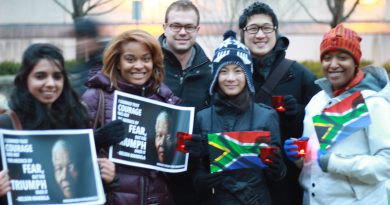 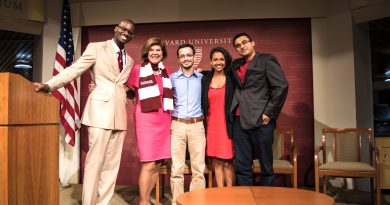 KSSG Elections: Students Share Their Vision as They Vie for Votes