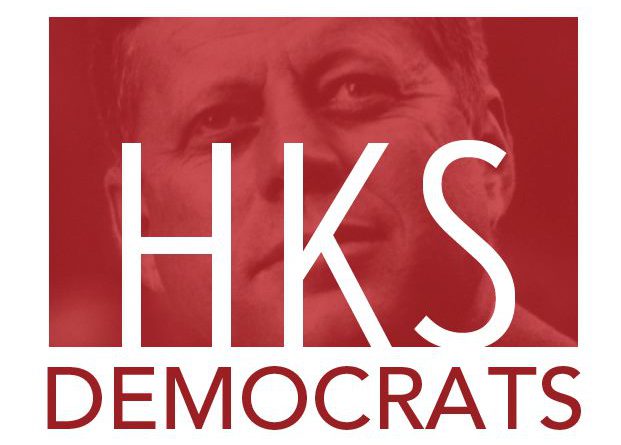 Welp…here we are everyone! Trump’s America. Now a month into the United States’ 45th and perhaps most unexpected presidential administration, we have witnessed a tornado of activity coming from the White House. From the Muslim ban to Betsy DeVos’ confirmation to Mike Flynn’s resignation to Kellyanne Conway’s ethics violation to contentious phone calls between the President and leaders of American allies, President Trump and an increasingly-polarized Congress have left many HKS students wondering: “What can I do for this country… now?”

Given this challenging environment, we at the HKS Democratic Caucus aim to harness the unwavering passion and energy within the HKS community to pursue a three-pronged approach to this semester’s programming, focusing on reflection, activism, and growth:

Let’s close out the 2016-2017 school year with resilience and dedication, stepping up to answer the call of JFK’s ever-important mantra. There is plenty that HKS and other Harvard students can do for this country despite today’s environment, and the HKS Democratic Caucus looks forward to advancing your reflection, activism, and growth.