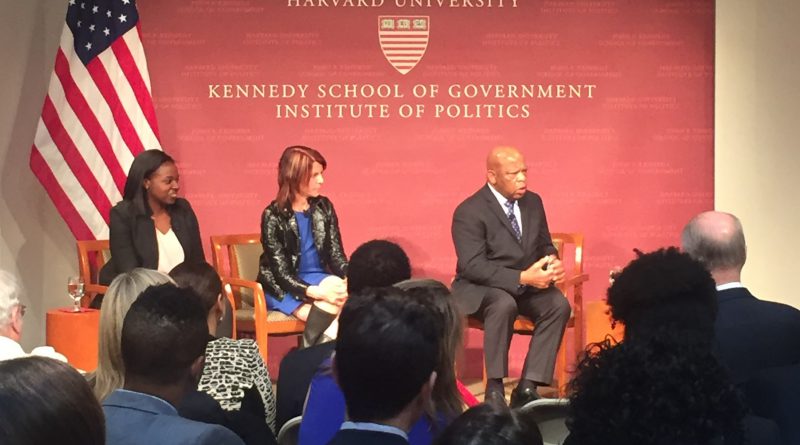 Georgia Democratic Congressman and Civil Rights icon John Lewis came to the John F. Kennedy Jr. Forum on April 14th to receive the 2017 Gleitsman Citizen Activist Award and to speak about the current state of American politics. The award recognizes the contributions of great social activists who have inspired others and made significant social and political contributions. After introductions by Dean Doug Elmendorf and Professor David Gergen, Congressman Lewis was joined on stage by Nancy Koehn, a historian at the Harvard Business School, and ImeIme Umana, a joint degree student with the Harvard Kennedy School and Harvard Law School and the first black woman to become president of the Harvard Law Review.

Congressman Lewis began his conversation with remarks about the necessity of young people to be engaged in activism, remarking that young people tend to have “the spine” to stand up and defend their values. He then recounted what it was like to grow up in the Jim Crow South, highlighting the physical reminders of separate but equal (such as white and colored water fountains). Congressman Lewis implored the audience not to feel disheartened and encouraged them to continue their activism. Responding to a question about state violence, Congressman Lewis remarked that we are in a particular moment in time where “something is happening” and that this is the beginning of a movement, making a nod to the Women’s March on Washington.

A recurring theme that Congressman Lewis brought up was that of forgiveness. Emphasizing this central pillar of non-violence, he recounted the story of a former Klansman who had beaten him in May 1961, but who visited him in 2009 to ask for forgiveness. Upon accepting the apology, the Congressman and the former Klansman embraced each other in tears. Believing that a commitment to non-violence is the surest way of promoting social change while retaining one’s moral center, Congressman Lewis called on soon-to-be graduates to “get out there” to push for changes, especially during these tense political times. He ended with a plea for the audience to love each other, regardless of nationality, regardless of how bleak the situation might be. 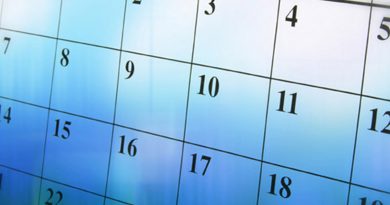 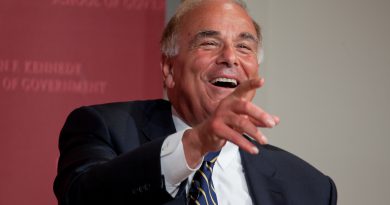