Home > Opinion > Insider > Having a Baby as a Kennedy School Student 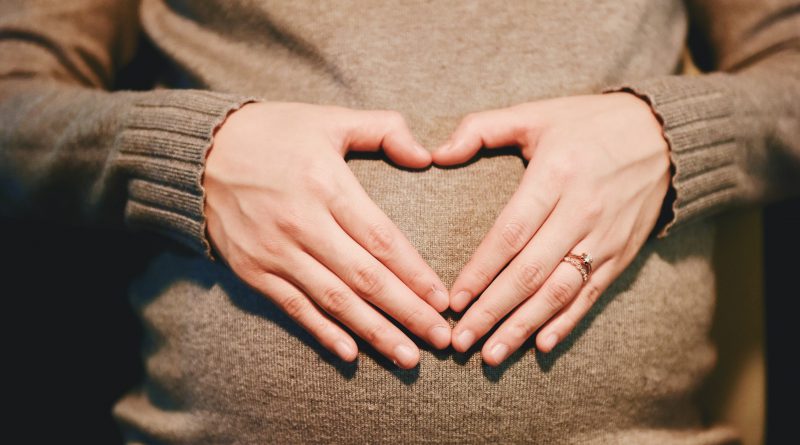 Memos, pitches, presentations, and speeches are deliverables we often confront at HKS. They challenge us, come with deadlines, require team efforts, and often need to be presented to an expecting audience. Last summer as a returning MPP student, I had my biggest deliverable which shared all these characteristics—a newborn baby.

I had always wanted to have my first baby before I reached 30. Shortly after my 28th birthday and fourth wedding anniversary, I was mentally and emotionally ready. I knew that having a baby meant I would need to juggle a few more things on top of an already hectic campus life, but I chose not to let a degree get in the way of becoming a mother. This exciting life event is not just for me, but also for my husband and our extended family. I have learned not to put career or study in front of family. I aim to strike a balance.

I am not alone. In the past three months, HKS has welcomed at least five new babies, and is expecting more. Sometimes I bump into other student-parents with nursing infants and toddlers around campus. According to the Institute for Women’s Policy Research, 4.4 million students across the U.S. were raising dependent children in postsecondary institutions in 2016. The vast majority, 71 percent, of these student-parents were enrolled women.

Women are often expected to devote themselves fully to their children once they become mothers. Too often, women give up their professional development to accompany their husbands on an overseas endeavor or an educational opportunity and take up the childcare responsibility. How about men? My husband and I wanted to prove that it can work the other way around, too. Despite his successful career, my husband is taking a break to proudly become a fulltime nanny-daddy while I get back to school. Childcare responsibility belongs to both parents. Being a graduate-student parent is not only possible for men, but also for women.

Undoubtedly, student-mothers face unique challenges—be it academic, professional, social, or financial. I am fortunate enough to have my husband taking care of our son at home. But I still spend four to six hours a day on breastfeeding or milk pumping, which squeezes out homework time. Scheduling classes, meetings, and client projects become ever more difficult. I miss out on intriguing conversations and social events. I haven’t had a whole night of sleep since labor since newborns need to nurse every three hours. But as the Chinese proverb says, “while a woman can be vulnerable, motherhood makes her strong.”

Tough moms still lean in and sit at the table with the faith that they don’t have to sacrifice opportunities to care for their children. Monica Ramirez, who was a mid-career MPA mom, kept working hard on her passion to advocate for migrant women during her study at HKS. The Australian senator Larissa Waters breastfed her infant daughter while addressing parliament. Twenty-something years ago, a baby girl was born while her parents both attended HKS, and this year she became an HKS student.

People say it takes a village to raise a child. At HKS, you can be resourceful and build that village for yourself. Harvard has a wide range of parenting support, including organized interest groups, playgroups, online conversation sites, a student parents’ email list, telephonic clinical counseling, and search tools to find childcare. Six day-care centers operate on campus and each holds a positive reputation. The Harvard Work/Life Office provides more than 25 lactation rooms for nursing moms. There are now two on the HKS campus, with two more close-by. You will find understanding professors and warmhearted classmates willing to lend support. A professor teaching early childhood policy invited me to bring the baby into the classroom. Meal trains were set up in the community for new parents like us to get through the most difficult first weeks.

Having a baby is an important life event. Earning an advanced degree at HKS is a critical step too. But if the two items on your bucket list somehow have to overlap in time and space, don’t be scared off. The idea of having a baby as a graduate student can be daunting. But when you see your baby’s smile every day after school, you will find all the efforts worthwhile.

The perfect time to have a baby is when you are ready. You don’t have to wait or give it up just because you are admitted to graduate school. A baby is like everything else at HKS, with hard work and support, you can deliver. 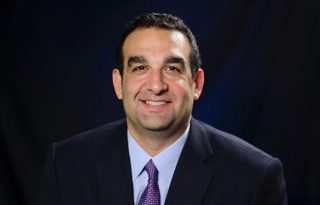 May 12, 2014 Comments Off on Student Spotlight: Steven Sarao 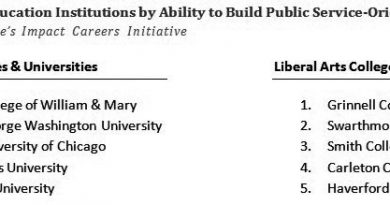 Higher Education and Careers with Impact

November 25, 2013 Comments Off on Higher Education and Careers with Impact