Home > Opinion > Opinion-archive > To Prepare for Automation, Focus on Productivity 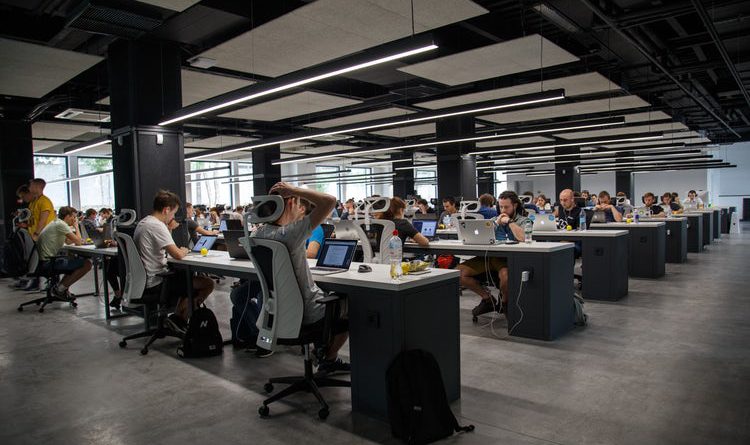 As a 2017 Fellow in Harvard’s Advanced Leadership Initiative, I have come to rank David Autor among the best economists in my primary area of study, economic inequality.

This commentary responds to an excellent paper by Drs. Autor of MIT and Anna Salomons of University School of Economics in Utrecht, The Netherlands. Their June 17, 2017 paper attempts to answer a critical question “Does Productivity Growth Threaten Employment?”

Technology is advancing rapidly in robotics, artificial intelligence, machine learning, 3D printing, self-driving vehicles, and a wide variety of software and digitization services and products. Oxfam has estimated that 45 percent of U.S. jobs are highly likely to be eliminated by automation within 20 years.

Autor and Salomons conclude that as certain industries adopt technology and downsize human employment, there will probably be equivalent or larger offsetting increases in “spillover” jobs in other industries.

Here’s why: Productivity increases as technology is added. As productivity increases, the economy grows. Economic growth results in more jobs being created in health care, food, recreation, travel, and other services and products. Companies manufacturing robots or creating software solutions also hire to meet the demand for new technology.

While their analysis seems sound, the fate of displaced workers is not sufficiently addressed. There is a relatively straightforward way for the downside to be significantly softened, enabling workers to navigate the change without undue pain.

We should prepare for the worst, and celebrate if it turns out better.

There is a possibility that Autor and others are wrong. There is a stronger possibility that there are sufficient but less desirable, jobs – jobs with lower pay, less security, fewer benefits. But there is a certainty also – that the transition for displaced workers will be hard.

Perhaps today’s kids see it coming, take the right courses and prepare to land good jobs in the new economy. But while younger generations might be able to correct their professional course for the oncoming wave of automation, their parents cannot. A whole generation of today’s adults, especially those without a college education, suffers a painful transition.

Such a generational transition happened when industry replaced agriculture as the main employer in the first half of the 20th century. Steinbeck’s Grapes of Wrath paints the picture of family after family starving, homeless, moving from one overcrowded labor camp to another until there was simply nothing but death as relief. The government was not there for its people.

Technology is good for America. We don’t want to slow it down. Technology adds productivity, and that means economic growth. It brings amazing lifestyle benefits to all of us. But it has a downside for many caught without the right skills in the transition.

Average U.S. net worth is only about $69,000, according to the Census Bureau. The average worker, when displaced, is quickly in trouble with this paltry financial protection.

The fix for the painful transition is within our power. We can easily forecast the industries in which technology is going to reduce jobs. We know where companies are located. Training programs specific to the employment opportunities in the areas of expected displacements can be developed in advance. Facilitating collaboration between local employers, local educational institutions, and local governments and citizens can do this.

Skill development and job placement services can be supplemented by federal unemployment compensation and temporarily added obligations on employers who are gaining the technological benefits.

It is not government’s role to eliminate all job risk. But we cannot justify or afford to leave job displacement due to fully anticipated rapid technological change solely to individual worker responsibility.

There is a significant return on this investment. We will experience reduced costs to homelessness, crime, drug addiction, and other societal costs for displaced workers vulnerable to a downward emotional spiral. We will gain from their early return to productivity.  We can restore the global image of America as a place where people help people.

Does your government have the right policy on love? 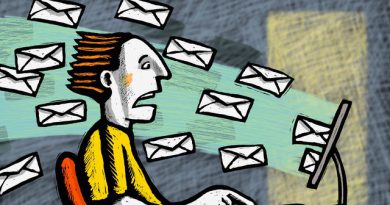 The Email Crisis at HKS: Are We Winning the Daily Battle Against Our Inbox?