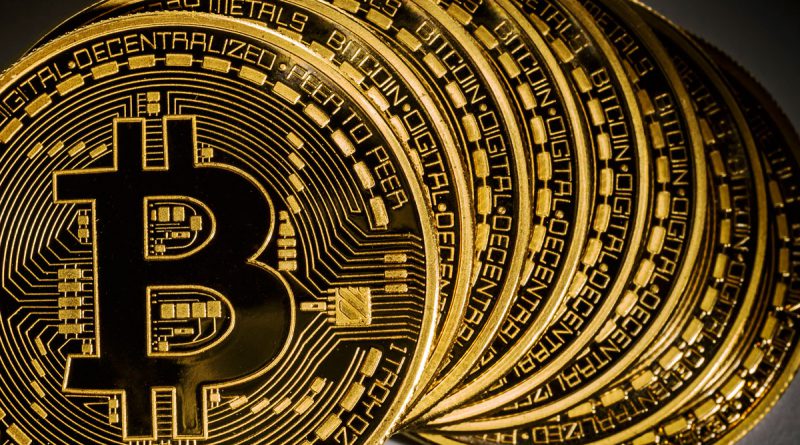 That Bitcoin’s value has increased over 1,000% in one year is drawing a lot of attention. One result is that a lot of induvial investors (myself included) are entering the wild west of investment and buying Bitcoins and other cryptocurrencies using websites like Coinbase and GDAX. At least up until now, these investors are earning far more than they would in traditional investments. With the volatility of Bitcoin, these websites like GDAX are very addicting and are equal parts exhilarating and stress-inducing. Don’t invest in Bitcoin if you’re not willing to add a couple new websites to your list of things you check incessantly every day.

But cryptocurrencies’ quick ascent in value is also drawing a lot of criticism from traditionally renowned economists. Joe Stiglitz, for example, recently states that Bitcoin “ought to be outlawed.” His argument came from the idea that cryptocurrencies do not “serve any socially useful function.” Although Stiglitz didn’t elaborate on this point, it’s likely that this comment refers to the ability to purchase illegal goods and services – namely drugs, guns and illegal pornography – anonymously on the deep web. On the other hand, Stiglitz’s argument that a commodity that serves no social purpose should be outlawed seems odd. With its rapid increase in valuation, Bitcoin is now being treated more as an asset to invest in than a currency to use for purchasing goods, like gold. I’m not sure that gold serves a substantially stronger socially useful function than cryptocurrencies, and yet you would never hear an economist petitioning that gold be outlawed.

A bigger argument against cryptocurrencies is that it’s a bubble. Like the tulip bubble in the Netherlands in the 1600s or the dot-com bubble in the U.S. in the 1990s, Bitcoin looks much like a bubble that’s about to burst. Bloomberg identifies the Bitcoin bubble being liable to burst for a few reasons, including falling victim to hacking or government regulation. Bitcoin is also susceptible to uncontrolled supply. As it stands, Bitcoin aims to produce 21 million Bitcoins by 2100, at which point it will stop producing Bitcoins to mine. With the offshoots (called forks) of Bitcoin, including Bitcoin Cash and Bitcoin Gold, the supply of Bitcoin is becoming less regulated. Bloomberg Technology also cheekily snubs that Bitcoin could face “Death by ¯\_(ツ)_/¯.”  “It’s been a puzzle to explain why bitcoin’s gone parabolic,” Bloomberg writes. “Why would we expect the way down to be any different?”

So where does that leave us? I have invested in Bitcoin and I advocate for others to do so, too. But invest small and keep your eye on the price. This market is volatile. It might make us millionaires, or it might make us fools.

September 27, 2012 Comments Off on OPINION: Immigration Reform: A Decade of Failed Promises

Leadership Challenges in a Management World

September 8, 2014 Comments Off on Leadership Challenges in a Management World 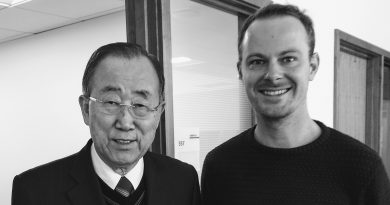