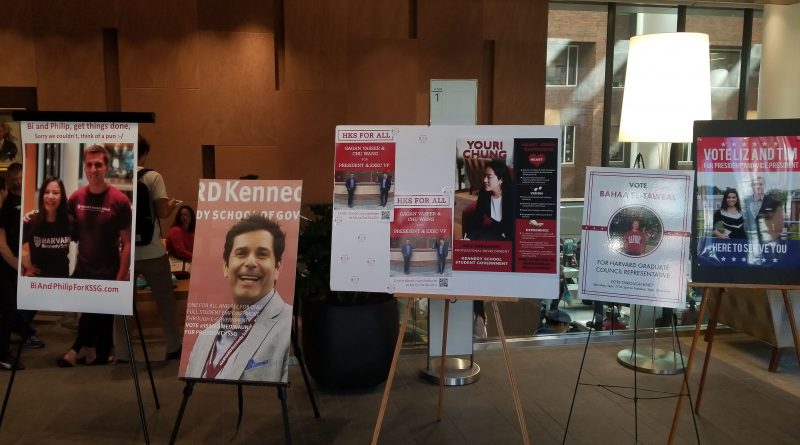 The Kennedy School Student Government Elections Committee on Wednesday voted to vacate the result of the election for vice president of diversity, choosing to appoint both run-off candidates — Musa Ali and Tailor D’Ortona — as co-vice presidents of diversity, with equal voting rights.

The decision, which came after a meeting of the election committee on Monday, appears not yet to be finalized, and was described as “still in flux” by Election Committee Chair Harout Manougian.

The committee’s decision came after Ali, who lost the run-off by just three votes, challenged the result. Ali argued the result was invalid based on D’Ortona campaign posters that were set-up after the 5:00 PM deadline – after polls opened – in violation of the KSSG bylaws. Ali further alleged that the posters violated the Kennedy School Code of Conduct prohibitions against racial and religious discrimination.

The committee agreed to set aside the election results, ruling the new flyers did violate election bylaws.

Even while ruling for Ali, however, the committee acknowledged that D’Ortona had been honest that the posters were displayed after the deadline and had removed them promptly after committee members pointed out the violation. Citing several instances of confusion, the committee in its email announcing the decision suggested that KSSG needs “a renewal of the By-Laws in order to provide greater clarity in the future.” The election committee did not decide on the violation of the university’s anti-discrimination policies, citing a lack of jurisdiction.

Read The Citizen, the newspaper of the Harvard Kennedy School, for further developments on this and other stories. 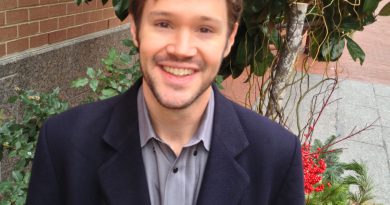 January 4, 2013 Comments Off on A film screening on Bahrain sparks dynamic discussion 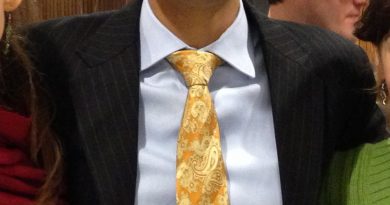