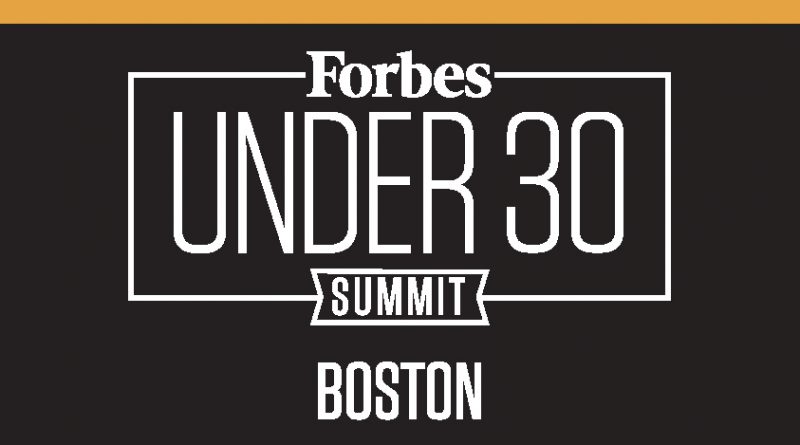 Last year, all-women founding teams received $1.9 billion of the $85 billion total invested by venture capitalists. Meaning, women founders received a little more than two percent of VC dollars in 2017. From 2009 to 2012, the percentage of VC dollars to founding teams with a woman increased by eight percent. Since then, that figure has remained stagnant at 17 percent.

These statistics and the lack of significant improvement over the last few years inspired the Women@Forbes Under 30 Summit to adopt the theme, “Closing the Investment Gap.”

For those unfamiliar with start-up financing, venture capital (VC) is financial capital provided to early-stage, high-potential, companies in exchange for equity. This funding can help companies prove product-market fit, quickly scale their operations, or provide mentoring for business dilemmas. Almost every unicorn, a company with over $1 billion in valuation, received venture funding – think Facebook, Airbnb, Uber, Lyft, Google, among others.

Panelists seemed to have a cautious optimism about the progress for female entrepreneurs, illustrated by the presence of this conversation in the mainstream and more female-led companies. The numbers support this notion. In the US, approximately 850 new businesses are started by women daily. And over the past 20 years, the number of women-owned firms has increased by 114 percent.

For a true culture shift, Ita Ekpoudom from Gingerbread Capital stated it perfectly during the Women@Forbes “Funding the Funders” panel, “Representation matters when you see who is getting the money, who is giving the money, and who is writing the checks.” Partners from Female Founders Fund, Gingerbread Capital, Human Ventures, and Left Tackle Capital discussed how smaller efforts like micro-funds and angel investors are creating more opportunities for female founders and funders.

The business case for funding female-founded companies is clear. Women continue to become more powerful consumers both by increasing salaries and role in household decision-making. During the Summit, a moderator mentioned that a study found that a founding team with a female founder outperformed their all-male counterparts by 63%. Seeing the successful IPOs of Stitch Fix led by CEO Katrina Lake and Eventbrite led by Julia Hartz, it’s clear that this is only the beginning.

In the words of panelist Samantha Katz, CEO & Cofounder of Left Tackle Capital, “This is the biggest arbitrage opportunity of a lifetime.”

(Reach out to us if you would like to write on events you have attended or work as a freelance reporter with the Citizen.) 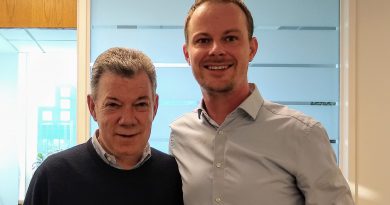 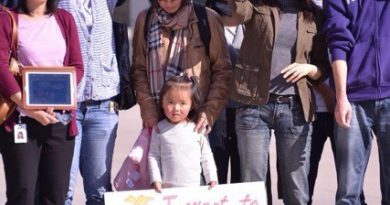 Is it appropriate to say “kill everyone in China,” even on a late night talk show?

OPINION: Still something to be thankful for