Home > Opinion > Opinion-archive > When push comes to shove.. who will you believe? 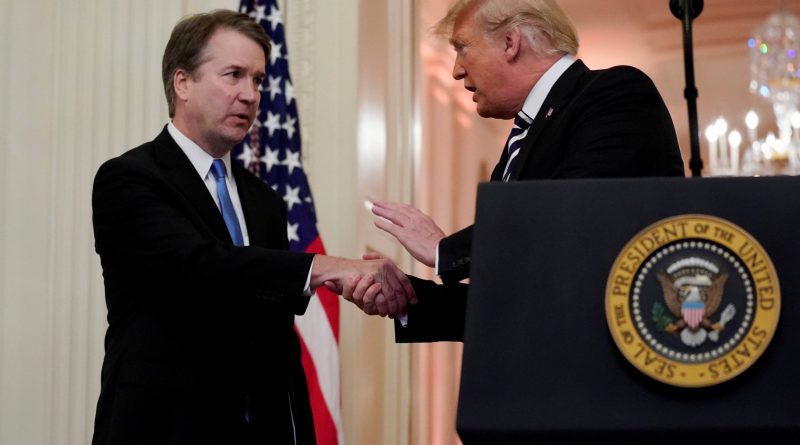 Opinion-archive Perspectives
October 13, 2018October 15, 2018 0 Comments
Amanat Boparai
Amanat is a poet and a first year MPP student at HKS. She feels her naive belief that misogyny is more prevalent in India than the US, has been shattered after the Kavanaugh hearings. The views, thoughts, and opinions expressed in the column are personal and belong solely to the author.

A raw and emotional response to the Kavanaugh hearings

Oh yes , here it is
When push comes to shove

The only way to possibly end this with a solution
Is to say that this should give us renewed energy to fight
To know that gains made are superficial
That the ‘at least it started a conversation’ hasn’t led us anywhere
That we need to fight longer, fight harder for a new solution
A solution that actually changes the status quo

But with what has happened, with what I heard today
Fighting just doesn’t seem like an option right now

So for now, I’ll just sit and sulk
In a world that showed me this hope that equality could exist
Or that we haven’t lost our moral agency enough to choose partisan/other
beliefs over assault But alas today is not that day
There is nothing to celebrate today
No silver lining to look for 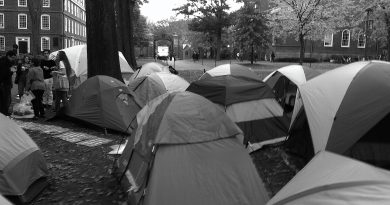 Ask What You Can Occupy 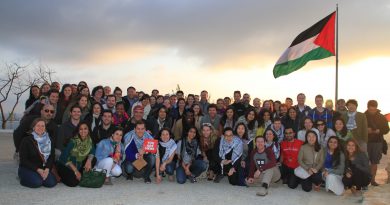