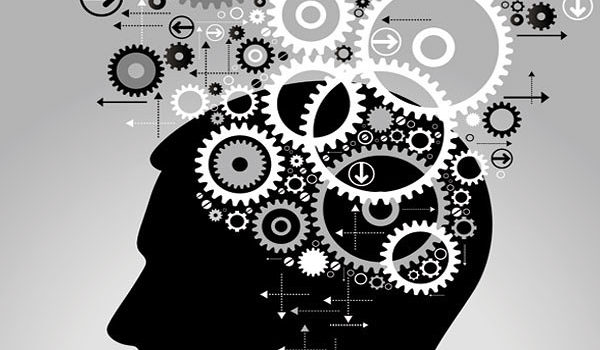 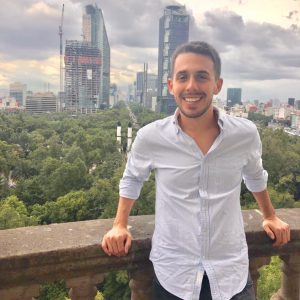 Robert Reynolds is an MPP ‘15 and one of the founders of Behavioral Insights Student Group (BISG). Robert returned to the Kennedy School earlier in September to talk about his exciting new initiative with BISG students: Vote Tripling. By applying behavioral science to social networks, and empowering under-represented Americans to contribute to their cause, Vote Tripling hopes to cultivate a more representative and less divisive political culture in the United States.

Tell us about your time at HKS? What advice do you have for students interested in behavioral science?

I read Nudge, thought it was amazing, and applied to HKS to focus on behavioral science. While here, I took 8-9 behavioral science classes and loved them, but none involved executing experiments. My advice to students is to find ways to run experiments. Experiments don’t need to be big to be beneficial to your education. Along these lines, I wrote an article encouraging people to do micro-experiments. The idea of a micro-experiment is to start learning about experimentation by working on inconsequential problems, like nudging people to drink Pepsi instead of Coke. Through this, you learn important skills like experiment design, project management, data collection and writing up results.

What other skillsets should a budding behavioral scientist focus on?

Outside of the obvious stuff, it’s important to have project management skills and to learn about the traps people tend to fall into during experimentation. To learn about this, I recommend reading ‘Failing in the field: What we can learn when field research goes wrong’ by Prof. Dean Karlan and Jacob Appel.

After HKS you worked at ideas42. What did you learn there?

My key takeaway from ideas42 is to thoroughly diagnose behavioral problems. Prior to ideas42, I would find a problem, like people not washing their hands, then would jump straight to thinking through a list of common nudges to toss at the problem. That’s not the right way to practice behavior science. ideas42 has a thorough diagnosis process to ensure your design is addressing a root cause of the problem.

You recently co-founded a voter turnout non-profit called VoteTripling.org. What is Vote Tripling?

Vote Tripling is the act of holding three friends accountable to voters.

How did you get the idea for Vote Tripling?

After the 2016 election I realized that, in general, Democrats didn’t help people in low-voting-propensity communities mobilize their peers to vote. For example, my brother is embedded within one of these communities. Pretty much all his friends are liberal, but almost none of them are consistent voters. In my opinion, this makes my brother and his network really valuable to a campaign. Yet, no 2016 candidate formally encouraged him to nudge his friends to vote. After the 2016 election, I became obsessed with thinking through the behavioral diagnosis that explained why people don’t urge their friends to vote. Eventually, I honed in on three bottlenecks. One, many people are never asked to remind their friends to vote. And without this ‘ask’, there is no moment of choice for people to decide ‘I’m going to do my part by holding my friends accountable to vote’. Two, there is no support in figuring out which friends to ask? People have lots of friends. As a result, they can experience choice overload and procrastinate deciding which friends. Three, people have limited attention and can be forgetful. Even if one decides to encourage their friends to vote, in the midst of the hustle and bustle of their day-to-day life, they might forget to take action on Election Day.

With these bottlenecks in focus, the design was straightforward. We created a two-phase voter turnout tactic. Phase one entails a Vote Tripling pledge that creates a moment of choice for people to decide if they will do their part by getting three friends to vote. As part of this pledge, people are asked to write the names of the three friends and we provide a decision aid by recommending one neighbor, one family member, and one co-worker. In this phase, the design overcomes the moment of choice and choice overload bottlenecks that prevent some people from mobilizing their friends to vote. In phase two, we follow up with behavioral science-based text message reminders before Election Day to make sure the call-to-action is salient to the Vote Triplers.

And what does VoteTripling.org do?

VoteTripling.org is our non-profit that provides free support to progressive campaigns with their Vote Tripling programs. Today we have about 30 activate campaign partners in the 2018 election cycle.

What impact is Vote Tripling having?

I think there are three. First, typically voter-campaign interactions are transactional. There is a lot of ‘give me your time, give me your money’ from the campaign. Voters find these extractive interactions to be unpleasant. Vote Tripling flips that by focusing on interactions with voters on the fact that they are capable of being civic leaders who will take responsibility to get their friends to vote.

Second, we see Vote Tripling as making politics in America more representative. Vote Tripling primarily empowers ordinary Americans, not the well-off. Ordinary Americans, on average, have tons of non-voting or inconsistent voting friends. Contrarily, people in a fancy circle, on average, are friends with consistent voters and don’t have flippable friends.

Third, we think Vote Tripling will lead to less divisive campaigns. Today’s campaign success model is rooted in raising a ton of money from the rich to pour into divisive TV ads. With Vote Tripling, campaigns don’t need to rely as heavily on raising money from the affluent to buy TV ads because they can expect more votes to be generated through humane, person-to-person conversations. Thus, Vote Tripling increases the return on investment for spending time in disenfranchised communities. We see this shift as a building block towards a new democracy in America centered on people power and not the power of big money.

Which three friends will you get to vote?

About BIG:
Launched in 2013 and led by faculty director Todd Rogers, the Behavioral Insights Group (BIG) brings together Harvard’s outstanding group of decision research scholars, behavioral economists, and other behavioral scientists to focus their energies on improving how decisions are made, both by leaders and by individuals. BIG is driven by the belief that improving the quality of our leaders’ decisions is a core lever we possess to improve the world. 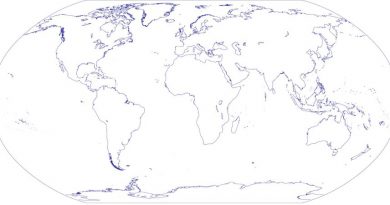 November 4, 2012 Comments Off on Views from Abroad 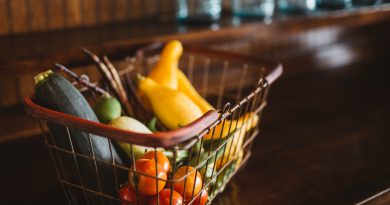 The Art of Reduction

November 7, 2017 Comments Off on The Art of Reduction 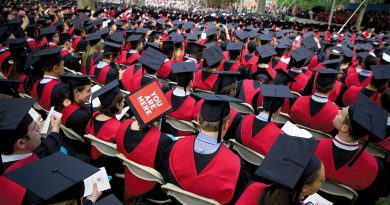 A Defense of Safe Spaces or What’s the Point of an Affinity Group Anyway?

October 21, 2016 Comments Off on A Defense of Safe Spaces or What’s the Point of an Affinity Group Anyway?