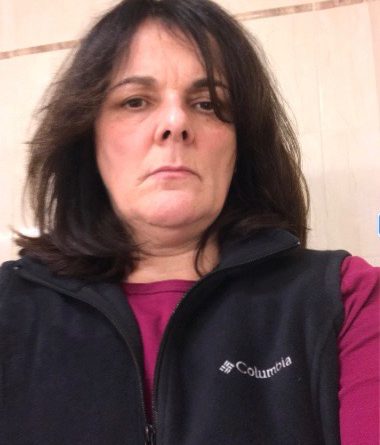 Susan sent this photo to us with the caption, “Big smile”, which cracked us up and put an (actual) big smile on our faces.

Susan sat down with The Citizen for the inaugural Citizens of HKS post, where we chat with HKS staff who we see every day, who make our education possible, but who we often don’t get the opportunity to connect with. Here’s what she had to say.

Could you tell us a bit about yourself?

My name is Susan O’Malley. I’m from Boston, Mass. Born and raised. I come from a family of eight children: three sisters, five brothers. Except for one in Florida, they’re all here. We’re an Irish-Italian family. My father was Irish, my mother is Italian. I was born and raised in Dorchester and take the Red Line in from there every day, Monday to Friday.

How long have you worked at HKS?

What has changed the most since 2003?

It’s gotten fancier! Students were always getting thrown out of places to make room for events. [Now] there’s more places to study, even though I still see it happen.

Do you go to any of the events at the school?

Not really, we’re food service. I’m sure if we wanted a ticket we could. IOP is very respectful of us, and has been for a long time. They would make sure we get in.

Yeah, the IOP brings in some really great people.

Yeah, there’s been presidents here. Hillary and Bill Clinton. They came for dinners, back in the days. When Al Gore came, he came over and met the kitchen staff, waved to all of them, shook our hands, chatted a bit in Spanish.

They don’t impress me all that much. I guess if I was going to school for politics than maybe, but we hear them on the TV. If I was in that field, I would probably be like whooo!, but when you get older it’s not a big thing.

Do you feel you get to know many of the students here throughout the year?

You pretty much meet everyone who passes through the cafeteria. You probably meet them more if you work in the cafeteria than catering. No complaints about them…[it’s funny how] in the beginning they’re all calm, but after two weeks they get crazy! You see the different personalities – suddenly they’re always on the run. When you guys first arrive, you think it’s going to be great, but after a few weeks, you’re like – ah, I’m tired. You’re studying over the weekend instead of going out and raising hell.

Do you know any good HKS scandals?

IOP does this countdown for the presidential election where they drop balloons when the winner is announced. In 2016, they didn’t even drop the balloons…the place was crying, you would think someone had died. It was horrible. The Dean had to speak to the students and everything. This was a sad place for a few weeks. It was probably the most depressing day in the building.

Can you take classes here at HKS?

Who is known as a cool professor?

I always hear about Brian Mandel, people want to get into his class.

You should ask him to do a workshop with all of you, so you can negotiate a wage increase!

He’s the perfect person for that, but I don’t think he’ll do it.

It’s alright. I’m not paying for lunch, so I can’t complain.

The “Citizens of HKS” is where we get to know the staff of the Harvard Kennedy School, who we see every day, who make our education possible, but who we often don’t get an opportunity to connect with. If you are an HKS staff and would like to be interviewed, please email us at the_citizen@hks.harvard.edu. 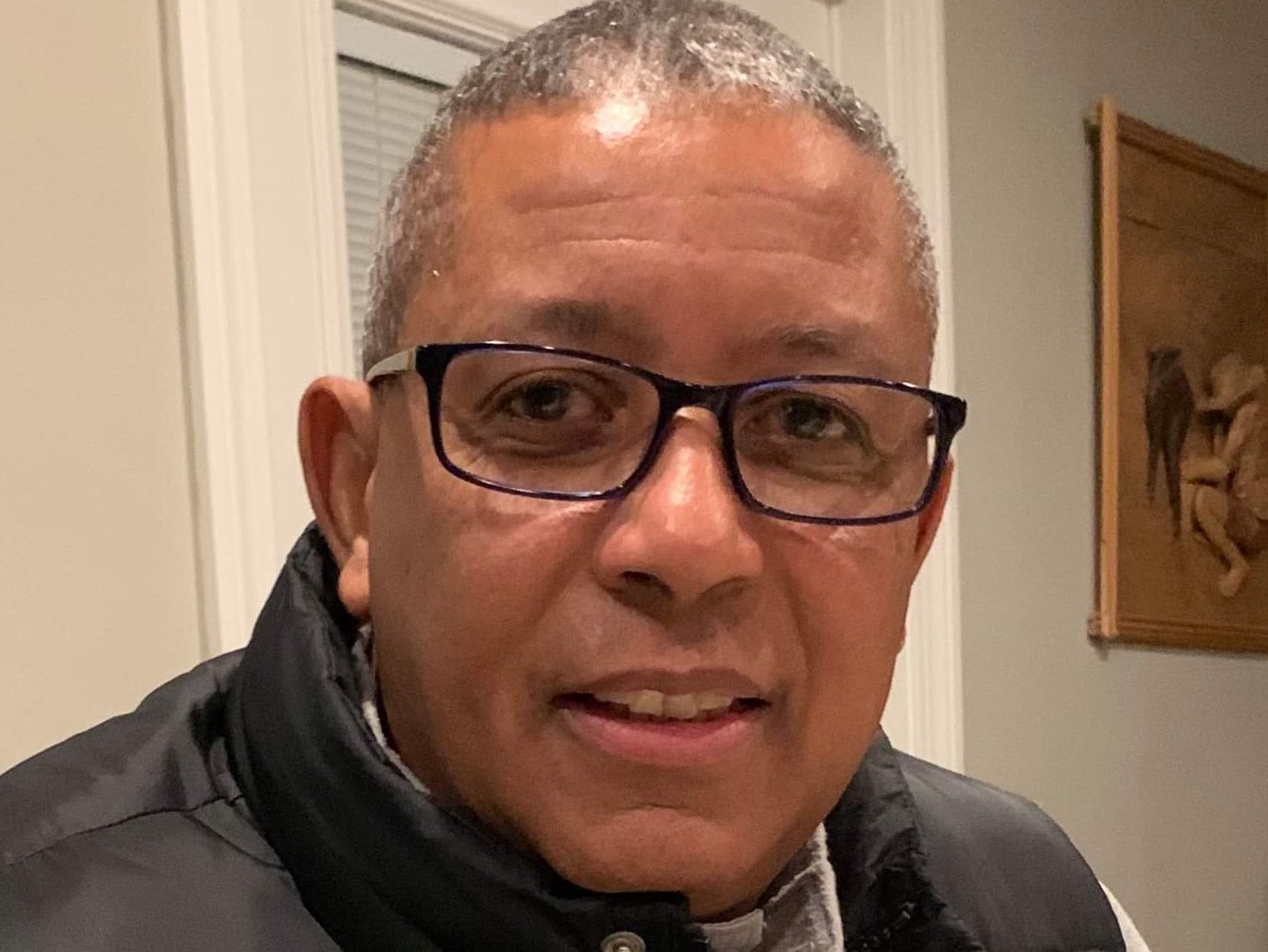