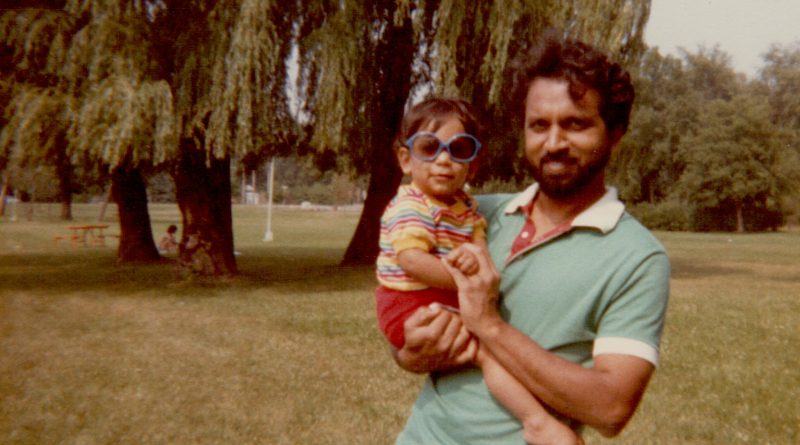 (Anil with his father, many years ago)

On November 4, 2008, I voted alongside my father for the first and last time.

It was an unusually warm day in Minnesota, and we joined a growing line of voters waiting to cast their ballots at a small church.

I was thrilled and proud to vote with my dad. It felt like a symbolic act, a new chapter in our family’s American story. He was born in a village outside of a village in rural India during that chaotic first year after Independence, and he was now standing with his gay son outside of a Lutheran church in suburban Minneapolis waiting to vote for America’s first Black president. I chose to bask in the magnitude of the moment.

My dad, on the other hand, was as stoic as ever. He didn’t waste time on small talk and checked his watch constantly as we waited. We said almost nothing to each other as we shuffled toward the front of the line. As I bid him farewell afterward, I caught a slight smile on his face.

This year, I mailed my ballot in September amid a global pandemic. My father died last year after a short, one-sided fight with brain cancer. I would give anything to stand next to him in that line again, waiting to cast our ballots in another historic election.

Instead, I’ll remember that everything can change while nothing changes. I still bask in the magnitude of my vote, reveling in all that my father and so many others endured to make it possible. 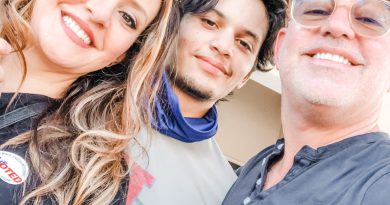 Voting as a Family 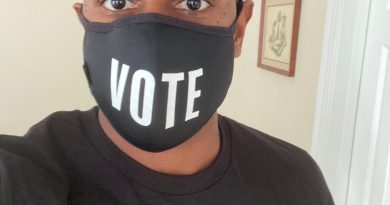 Connecting to Voters: Volunteering Experience in 2020


Error: Access Token for thecitizenhks is not valid or has expired. Feed will not update.