Home > Opinion > When a “Climate Refugee” Is Not a Refugee 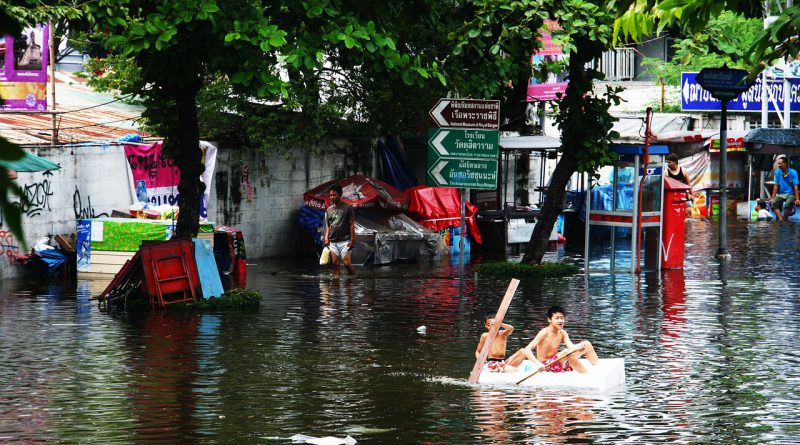 Last year, Colorado and California experienced some of their most destructive wildfires to date, and the U.S. Gulf Coast saw a record-breaking 29 named storms during the hurricane season. Extreme weather, which is becoming more severe with climate change, displaces on average 20 million people worldwide annually. By 2050, it is expected that nearly 200 million people will be affected by climate change.

In 2019 alone, 916,000 U.S. residents were displaced due to natural disasters. If you were one of these people who were displaced and had to move because of hurricanes, more intense wildfires, or extreme heat, would you consider yourself a refugee? Probably not.

The term “climate refugee” tends to describe those displaced by extreme heat, drought, flooding, and other natural disasters in all parts of the world. Despite extensive use, the term “climate refugee” has two big problems: it doesn’t capture the complex situations of migrants and it depoliticizes the true causes of migration. Ultimately, it fails people who have been displaced by climate change and undermines the normative significance of the term “refugee.”

The internationally recognized definition of a refugee is “someone who is unable or unwilling to return to their country of origin owing to a well-founded fear of being persecuted….” This term applies to people who are fleeing their country because of immediate external threats, such as war, that jeopardize their safety. Contrary to popular belief, the official definition of refugee does not encompass those displaced by natural disasters even when these disasters are an immediate external threat to health and safety.

Unlike most wars, climate change does not force large groups of people to move during a relatively short time window. Rather climate change is a gradual shift in local conditions and natural disasters, which over time contribute to regional stress, which then prompt migration. A single flood or drought may displace people for a short period of time, however increased frequency of flooding or repeated droughts, as we see with climate change, invoke a significant loss of economic activity and livelihoods, leading to permanent relocation. Furthermore, the risks people face from droughts or floods cannot be equated to the risks people experience in conflicts and wars. Using the term “refugee” within the context of climate migration conflates people migrating for legitimate safety concerns with those migrating for adaptation or new livelihoods, carrying protection implications for those traditionally defined as a refugee.

Moreover, defining people with the label “climate refugee” elicits the sense of urgency and crisis traditionally associated with “refugee” but does not bring attention to the fact that, for important reasons, the term refugee should not be used for this group. This label ignores the migratory distance of those relocating due to climate, as they often move to different regions of their country, and not internationally. By definition, a person is only considered  a refugee when they are “unable or willing to return to their country.” Therefore, those displaced by climate are ineligible to similar protections or support guaranteed to refugees, as they have not crossed the borders of their home country.

Additionally, “climate refugee” creates an illusion that climate change is the driving force behind some of the distress migration, ultimately depoliticizing the act of migration and removing the responsibility from those who should be held accountable.  Refugees do not migrate because of climate change: they migrate because of political, economic, and social factors such as conflict, social injustices, and human rights abuses. Climate change does serve as  a catalyst for political, economic, or social unrest. And while it does not cause friction and hostility, it adds stressors, such as droughts, that evoke or advance conflict. Focusing on climate, when climate is not the primary driver of distress migration, allows for the depoliticization of the actual causes of such migration. This depoliticization attenuates the responsibility placed on the states, policies, and institutions that contributed to the complex political and socio-economic state of affairs. Removing liability hinders progressive action toward conflict resolution that would reduce distress migration.

Despite widespread use of the term “climate refugee,” it is an inaccurate representation of climate-related displacement. It suggests inaccurate risk and urgency and ignores the fact that most people displaced by climate move regionally within state borders. The term even threatens the significance of the word “refugee” for people who meet the traditional criteria of refugee status. “Climate refugee” creates a lens of deception, allowing governments to place blame on climate change when states are culpable for the issues leading to migration.

Climate displacement and migration are real. However, they exist within the context of complex political and socio-economic situations and thus require a term—and definition—that encompasses the associated nuances. If we want to seriously confront the issue of climate migration while also protecting traditional refugees, we need to stop using “climate refugee” and use the term “climate migrant” or “climmigrants.” 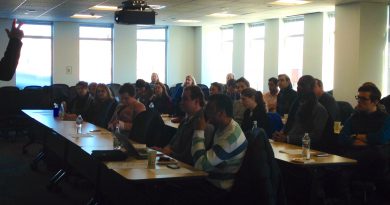 Ask What You Can Do: Training 21st Century Policymakers

May 6, 2015 Comments Off on Ask What You Can Do: Training 21st Century Policymakers 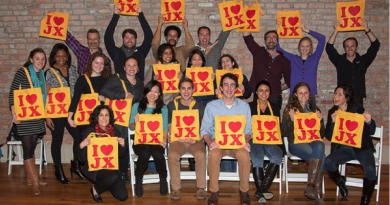 April 2, 2015 Comments Off on Action in Jackson: Harvard Students Head South to Mississippi