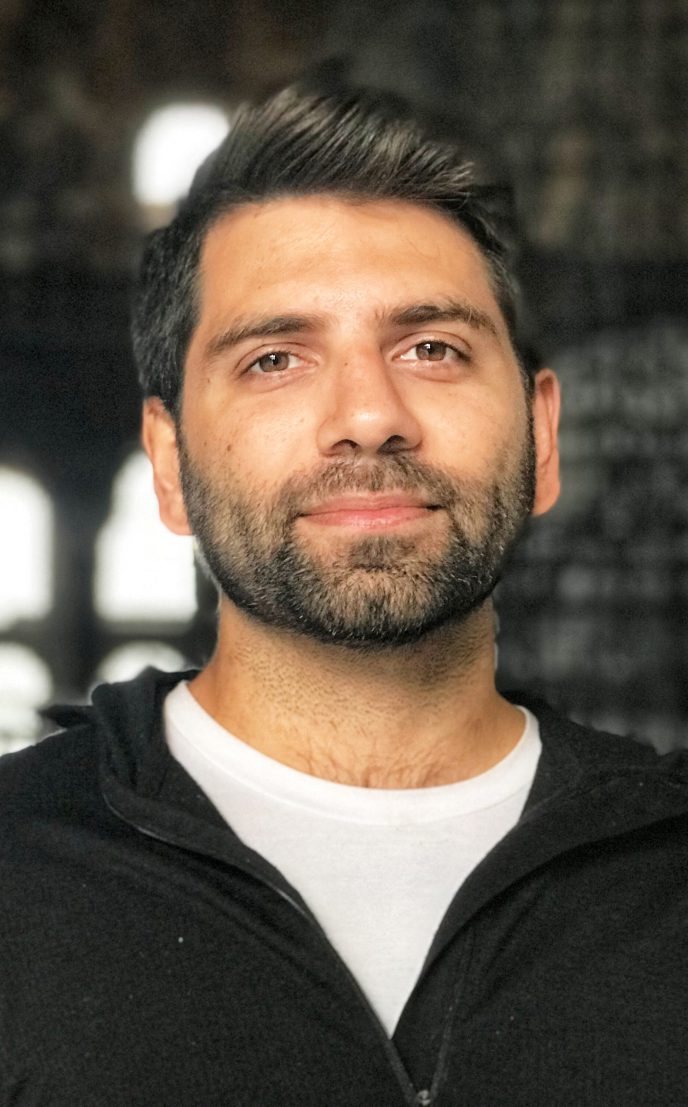 Hasan is a second year Master in Public Administration candidate. He works as an emergency and addiction medicine physician in Toronto, Canada. He believes that journalism is a key component of public health education. He also has an unhealthy obsession with kitchen gadgets. 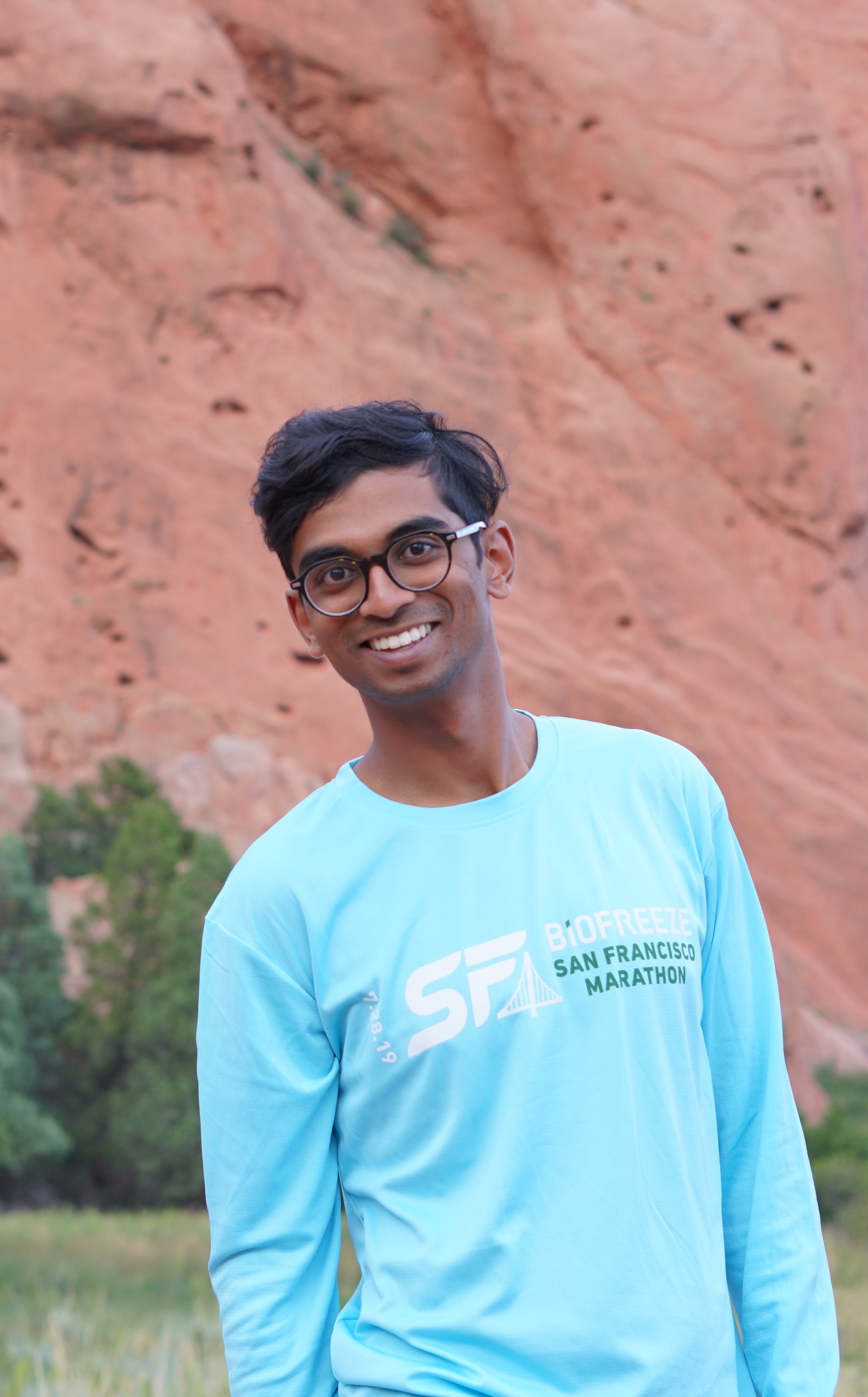 Nikhil is a second year Master in Public Administration candidate at Harvard and a Masters in Business Administration candidate at The Wharton School. Nikhil has a background in economic consulting and nonprofit management in the civil rights space. He is particularly interested in how journalism can promote racial and social equity by providing narratives of people on-the-ground and calling into question the practices of organizations in power. 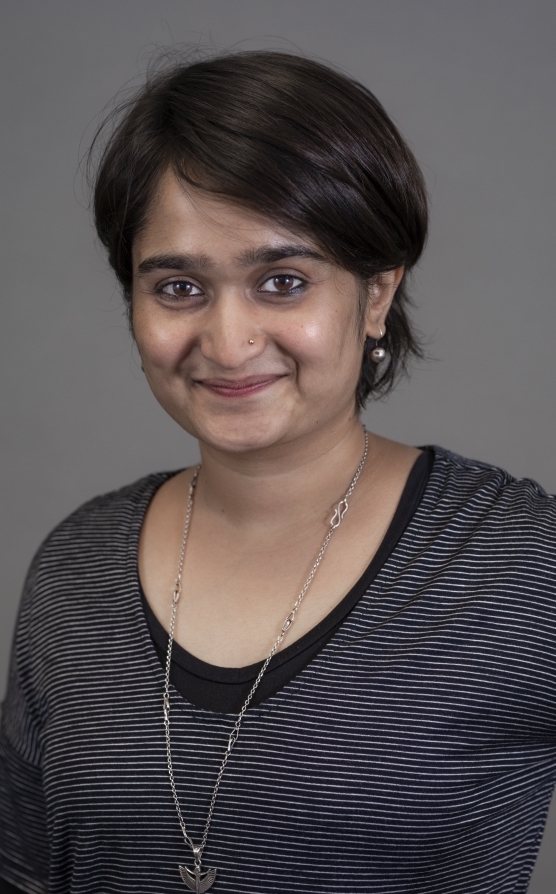 Inayat is a second year Master in Public Administration candidate. She is a part of the Right to Food Campaign and the National Campaign for People’s Right to Information in India. Her interest in journalism is simple – if you don’t speak now, soon you may not be able to speak. Talk to me about: democracy activism, gully rap & Zadie Smith. 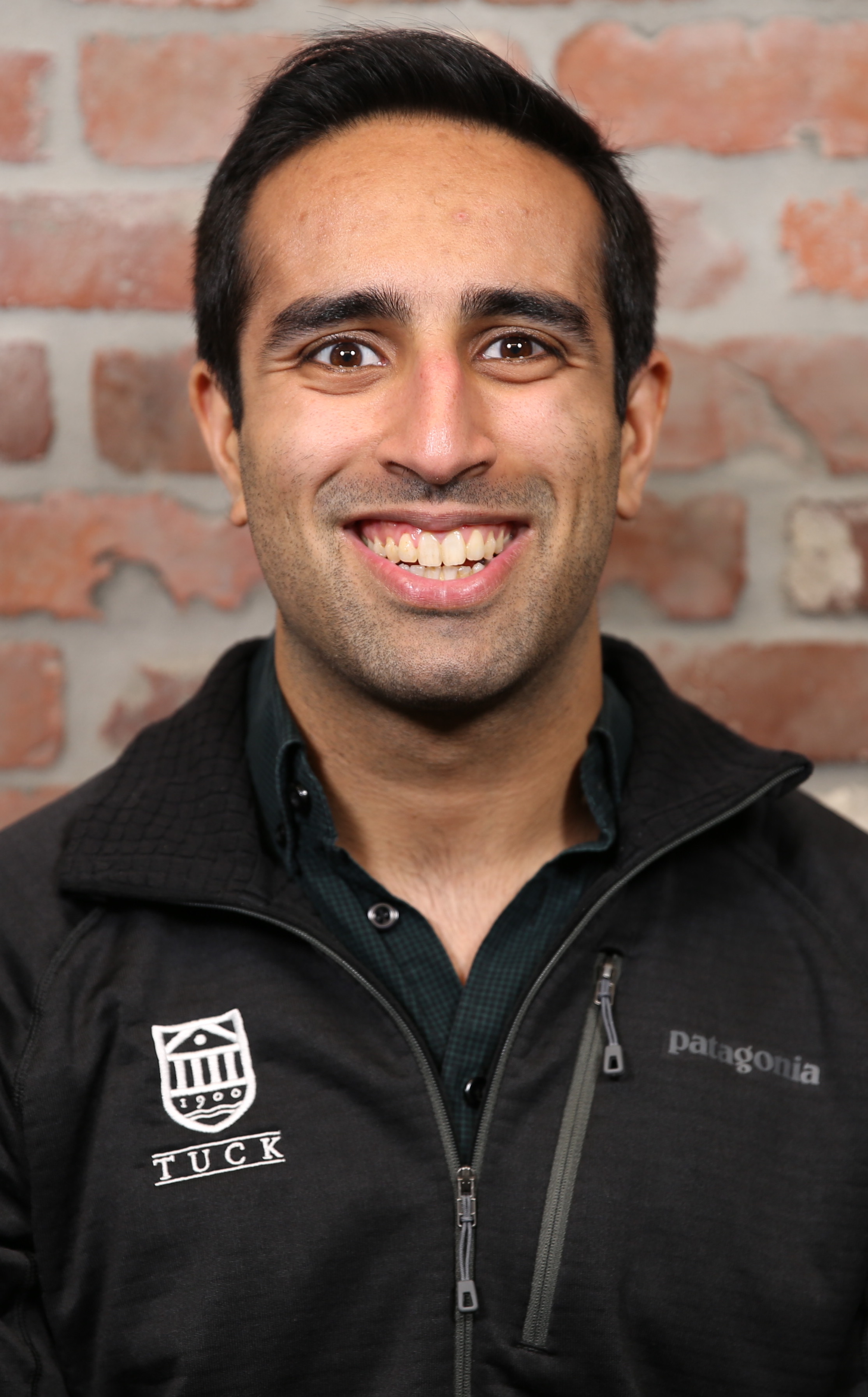 Sajeev is a second year MPA candidate at HKS and MBA graduate from the Tuck School of Business at Dartmouth. He has a background in technology startups and finance having run business operations and analytics at two venture-backed SaaS companies in Boston. He believes in the power of journalism to inform, inspire, and spark conversation over issues that matter. 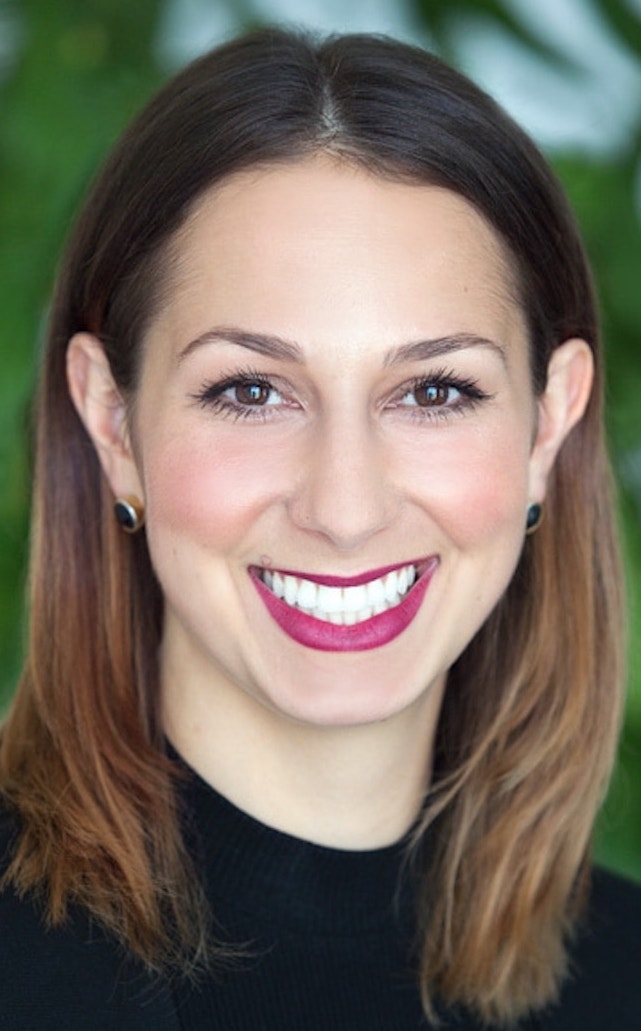 Jet is a second year Master in Public Administration candidate here at HKS and a Master in Business Administration candidate at The Wharton School. Jet’s background is in financial services, management consulting, and international development. She believes in the power of journalism to create seismic mindset shifts. She is also endlessly curious about individual experiences with death and dying. 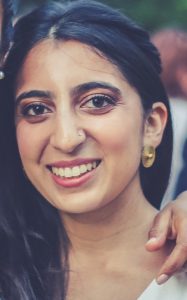 Zayba is a second year Master in Public Policy student with a background in affordable housing and economic justice. She believes that the most impactful journalists write with – rather than on behalf of – communities they care about.